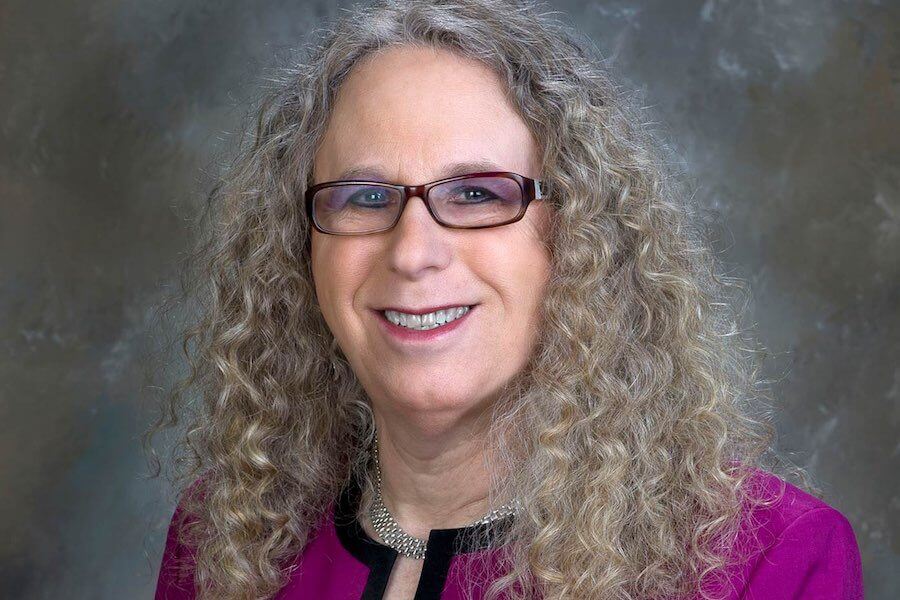 The United States President-elect, Joe Biden, has set a record in the history of U.S. administration by nominating an openly transgender, Dr. Rachel Levine, to serve as Assistant Secretary for Health at the Department of Health and Human Services.

The Biden-Harris presidential transition team said on Wednesday, that “Dr. Levine would be the first openly transgender Senate-confirmed federal official.”

Dr. Levine (a Professor of Pediatrics and Psychiatry) who works as Secretary of Health for the Commonwealth of Pennsylvania, was said to have played a vital role in the country’s fight against covid-19.

US Releases Report On Nigerian Sex Trafficking Victims In Spain, Italy, Others

Justifying his choice of Levine, Biden said she modeled his viewpoint about non-discrimination of qualified people because of their sexual orientation.

“Dr. Rachel Levine will bring the steady leadership and essential expertise we need to get people through this pandemic — no matter their zip code, race, religion, sexual orientation, gender identity, or disability — and meet the public health needs of our country in this critical moment and beyond.

“She is a historic and deeply qualified choice to help lead our administration’s health efforts,” he said.

Levine and other Biden nominees will be screened by the U.S. Congress before confirmation.