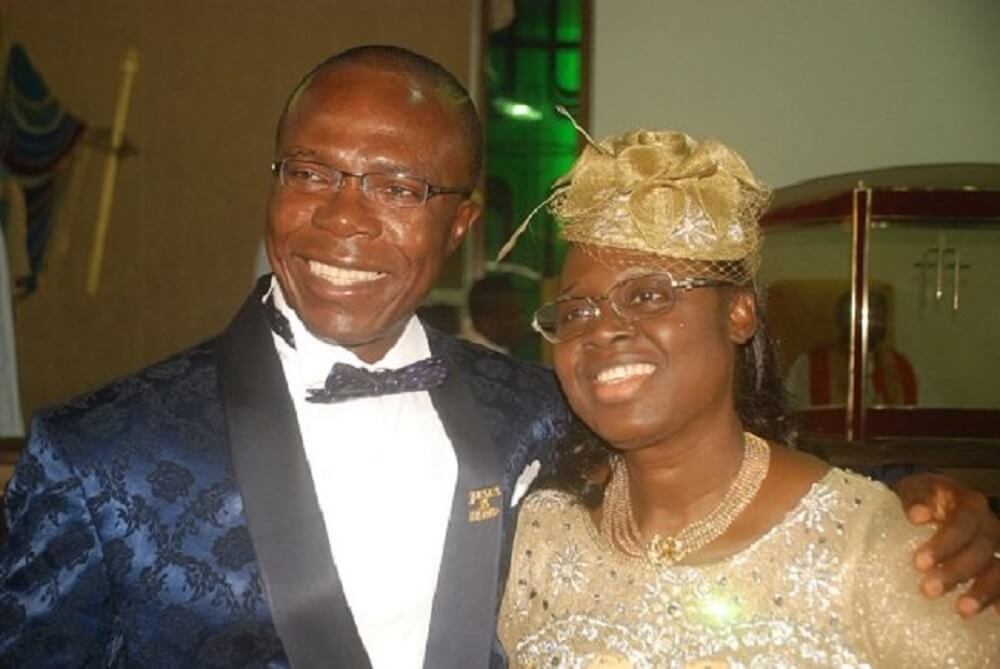 Charity Maduka, the wife of billionaire businessman, Cosmas Maduka, has been reported dead.

Maduka is the founder of Coscharis Group Limited, a wholly owned Nigerian Conglomerate with businesses and interests in automobile, Medical, Foods and Beverages, Information Technology, Engineering and Agriculture.

She was the Vice-President of the Coscharis Group since its inception.

Although the detail of her death is still sketchy, THE WILL quoted family sources to have said that she died on Sunday.

I Was Paid N5bn Compensation When I Threatened Access Bank, Coscharis With Legal Action

She reportedly died of stroke, according to the local media.

Cosmas Maduka had said that his wife, did him a favor by marrying him because at the time he married her, he was far from wealthy.

“She believes in me, she did me a favor by marrying me, when I approached her, my pocket was empty but my faith was full but she believed in me and that’s why my wife is the Vice President of Coscharis Organization.

“She owns the company with me, because I married her when I owned nothing so we built Coscharis together, she can sign a cheque of N10bn, only her can sign signature alone in the whole of Coscharis and myself. She has sole signatory, her credit card has no limit,” he had said.

I Was Paid N5bn Compensation When I Threatened Access Bank, Coscharis With Legal…

Eagles To Face Tunisia As Emefiele Promises $50,000 For Each Goal