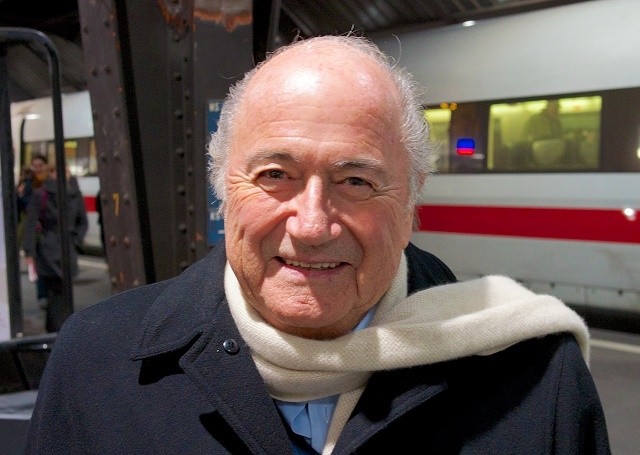 Embattled FIFA president Sepp Blatter who was admitted in the hospital after a body breakdown, has been discharged, his confidant and former publicist Klaus Stoehlker said on Thursday.

Speaking to Reuters, Stoehlker said: “He had to stay a few days in hospital but now he is out, he is at home in (the canton of) Valais. He is very happy and he is relaxing a few days until the beginning of next week and then he will be back.

The 79-year-old who was last month given a 90 day suspension by FIFA’s Ethics Committee, had been in hospital since Friday, when his US-based lawyer, Richard Cullen issued a statement saying that Blatter had been admitted for a checkup.

The Swiss national is awaiting the full verdict from the FIFA ethics case into a $2.1 million payment he made to UEFA President Michel Platini, who has also been suspended.

An allegation both men denied and have appealed to FIFA’s Appeal Committee, with Blatter insisting he remains the President of FIFA.

Buhari Has Made More Mistakes Than Jonathan in Ministerial Portfolios