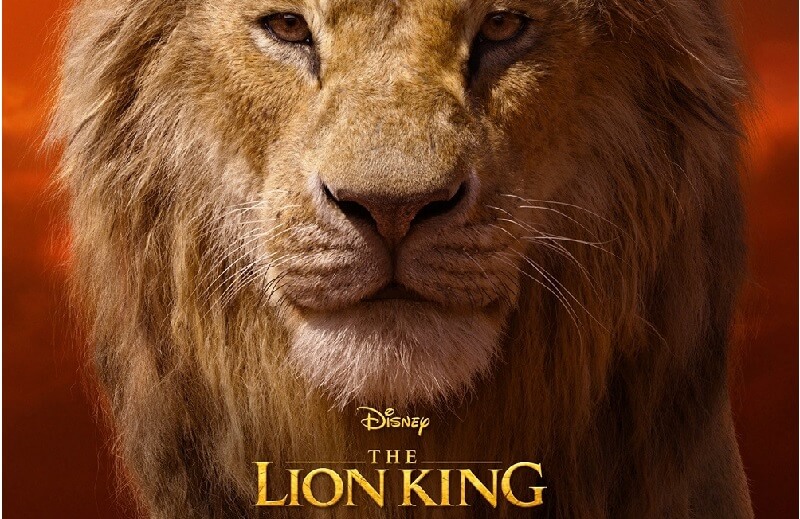 Director Jon Favreau’s hyper-realistic remake of the animated classic is already the fifth-biggest global release of the year with $963 million to date, according to Variety.com.

“The Lion King” well on its way to joining fellow studio releases “Avengers: Endgame,” “Captain Marvel” and “Aladdin” in the elusive billion-dollar club.

Overseas, it’s had the strongest showing in China with $114 million, along with the United Kingdom with $45 million, Brazil with $42 million and France with $40 million.

“The Lion King” opens in Japan on August 9 and Italy on August 21.

During the week, it became the first “Spider-Man” movie to cross $1 billion globally. The superhero sequel has made $692 million overseas and $1.03 billion worldwide.

It recently passed “Jumanji: Welcome to the Jungle” ($963 million) to become Sony’s second-highest-grossing film ever.

Falling not far behind is Disney’s “Toy Story 4,” which picked up $19.4 million from 40 foreign markets for an international tally of $522 million.

The animated adventure has now pocketed $917 million globally, including $395 million in North America.

It debuts in Germany later in August.

‘Daughters Of Chibok’ Makes It to Venice Film Festival