BREAKING: CAN Reacts To Tinubu’s Choice Of Running Mate, Insists Muslim-Muslim Ticket Not Suitable For Nigeria 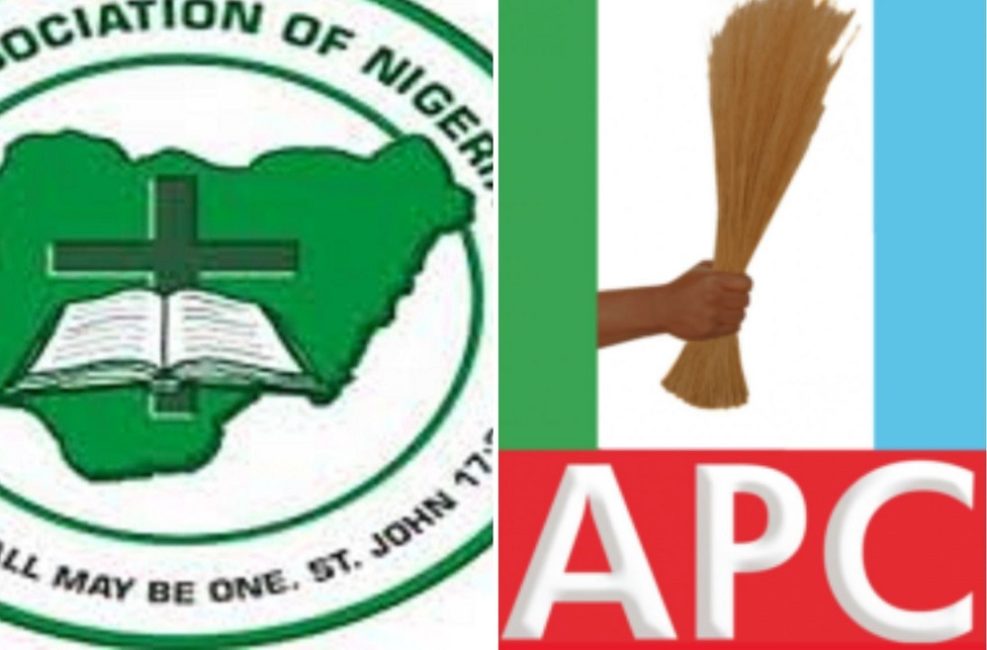 The Christian Association of Nigeria has reacted to the Muslim-Muslim ticket that was finalized by the All Progressive Congress on Sunday.

Bola Tinubu, the All Progressives Congress presidential candidate, announced in Katsina state that former governor of Borno , Kashim Shettima, is his running mate for the 2023 general elections, citing his competence.

CAN had urged all political parties not to field presidential flagbearers and running mates of same religion.

The Christian body had maintained that the current realities in Nigeria where Christians and Muslim are being targeted by terrorists, calls for wisdom in the selection of leaders that will represent Nigerians.

It had suggested that fielding presidential and vice-presidential flagbearers of same religion will further threaten the fragile peace and unity of Nigeria.

Reacting to THE WHISTLER’s request for comment on Sunday, CAN stated that its position remains unchanged.

“The Christian Association of Nigeria (CAN) has stated it clearly that the situation in the country now is not suitable for a Muslim-Muslim ticket.

“It is up to Nigerians to accept or reject. Today’s Nigeria is not the same when Nigerians voted Abiola-Kingibe ticket which was eventually annulled.

“Our prayers are with Nigeria and Nigerians,” Special Assistant (Media and Communications) to the CAN President, Rev Dr Samson Ayokunle, Pastor Adebayo Oladeji, stated.

Meanwhile, the Muslim Rights Concern (MURIC) had on June 11 urged Tinubu to go for competence, not religion.

The Muslim group advised Tinubu to listen to the counsel of the Northern governors who backed his emergence as the APC presidential candidate.

It stated, “While we submit that credibility, integrity and competence must be the overriding parameters, we aver that the faith of the running mate should not be an issue.”