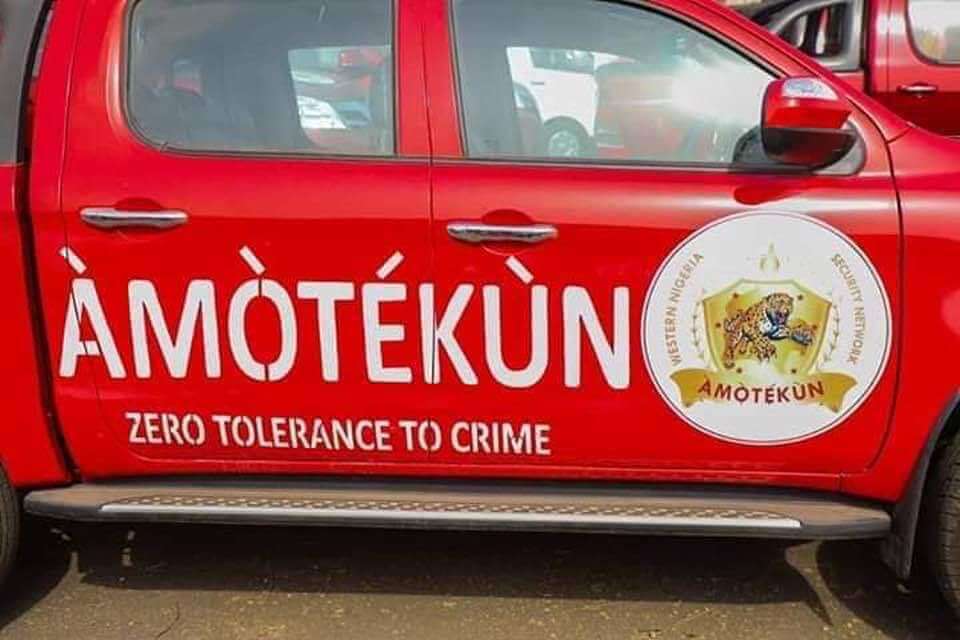 An agreement on Operation Amotekun between the federal government and Governors of the South West has reportedly been reached.

THE WHISTLER had earlier reported that the south western governors and the Vice President, Yemi Osinbajo were having a closed-door meeting on the security outfit at the Presidential Villa.

Spokesman to the vice president, Laolu Akande made the disclosure on his verified twitter handle on Thursday evening.

Akande did not however, provide details of the agreement reached.

The outfit had been launched on January 9 by governors from the South West region to complement efforts of security agencies.

Fani-Kayode Reacts To ‘Being Next To Be Jailed’…

The Attorney-General and Minister of Justice, Abubakar Malami had declared the outfit illegal.

The declaration of Amotekun as illegal has led to tension in the south west where supporters of the security outfit had embarked on protests.

Malami, and the Inspector-General of Police, Mohammed Adamu, also attended the Thursday’s meeting.

Amotekun had generated controversies. The federal government had opposed it as it declared it “illegal” in a statement released through Malami’s office.

The government had said it had a policy on community policing, which had been approved by President Muhammadu Buhari, as against the regional Amotekun format.

However, the governors had insisted they would not dump Amotekun and sought rather to meet with the Presidency in the hope that the differences would be ironed out. 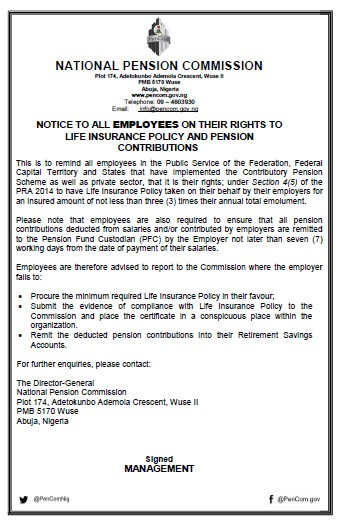