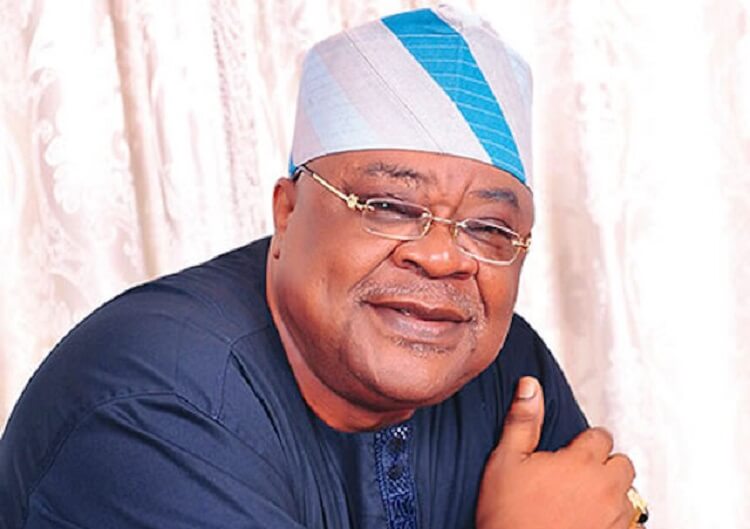 Sources close to him told THE WHISTLER that he died on Wednesday morning.

Although the details of his death remain sketchy as at the time of filing this report, sources in Ogbomoso, his hometown said many indigenes of the town have been thrown into mourning as the news filtered into the town.

Alao-Akala was a former police officer and a former Deputy Governor to Chief Rashidi Ladoja. He became governor when Ladoja was impeached. He was a candidate of the ADP in 2019 Governorship election in Oyo State before defecting to the APC.

Burkina Faso Coup Leader To Handover When ‘Conditions Are Right’