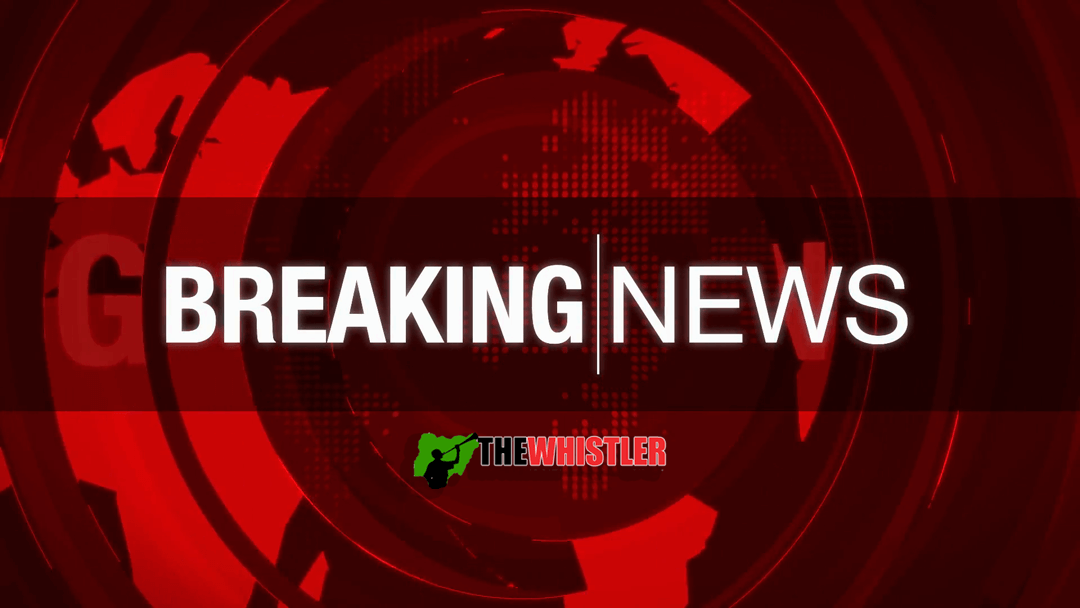 Governor Nasir El-Rufai of Kaduna State has put the death toll in the recent killings in Kajuru Local Government Area of the state at 130 on Tuesday.

Recall that El-Rufai had last week claimed that about 66 persons were killed by unknown gunmen in a village in Kajuru on the eve of the botched February 16 presidential and National Assembly elections.

The governor had been accused of lying over the attack to create the impression that there is crisis in the area in order to disenfranchise the residents from voting in the elections.

But speaking after attending an emergency security meeting President Muhammadu Buhari summoned with Service Chiefs today, El-Rufai told State House correspondents that death toll in the Kajuru attack had risen to over 130.

The governor said “the latest report shows that over 130 were killed, not even 66”.

Also speaking to State House correspondents, the Kaduna State Commissioner of Police, Ahmad Abdulrahman, said: “We intended prosecuting those arrested today but as we speak three more are arrested. We want to do the needful before taking them to court.”