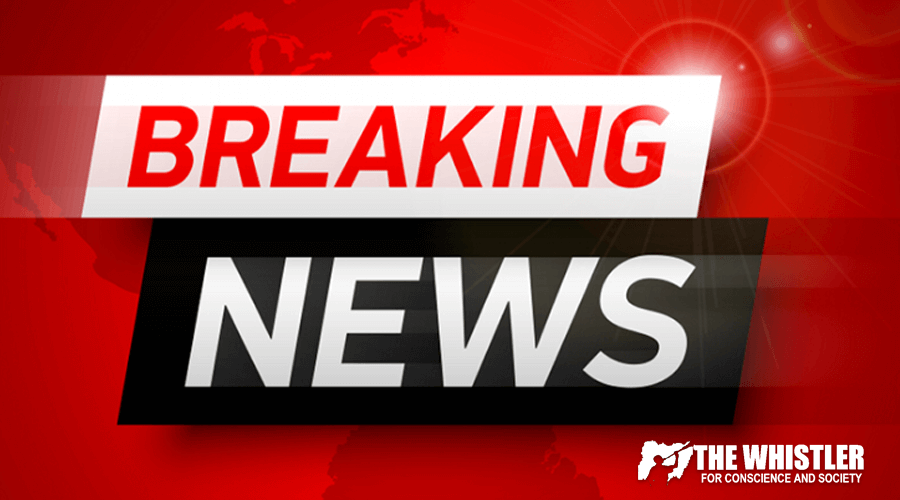 The Independent National Electoral Commission (INEC) has declared Douye Diri of the Peoples Democratic Party (PDP) as the governor-elect of Bayelsa State.

This followed Thursday’s Supreme Court verdict which sacked David Lyon of the All Progressives Congress (APC) as governor-elect of the state.

Lyon’s scheduled swearing in as governor of the state on Friday was truncated by the ruling.