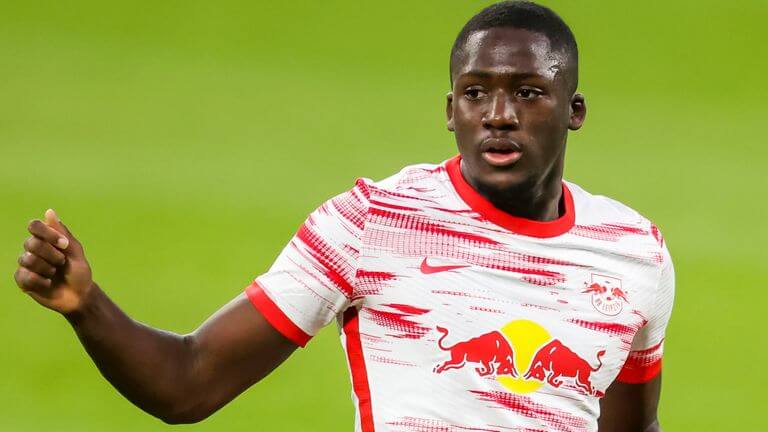 Liverpool FC have confirmed that they have reached an agreement to sign RB Leipzig defender, Ibrahima Konaté.

The club announced on Friday that the deal is worth £36m.

The 22-year-old made 21 appearances for Leipzig this season with eight Bundesliga appearances.

His team finished in the second place as 13 points separated them from league champions Bayern Munich.

With the transfer of the Frenchman, Liverpool coach, Jurgen Klopp, has more defence options as Virgil van Dijk, Joe Gomez and Joel Matip suffered huge injury setbacks in the 2020-2021 season.