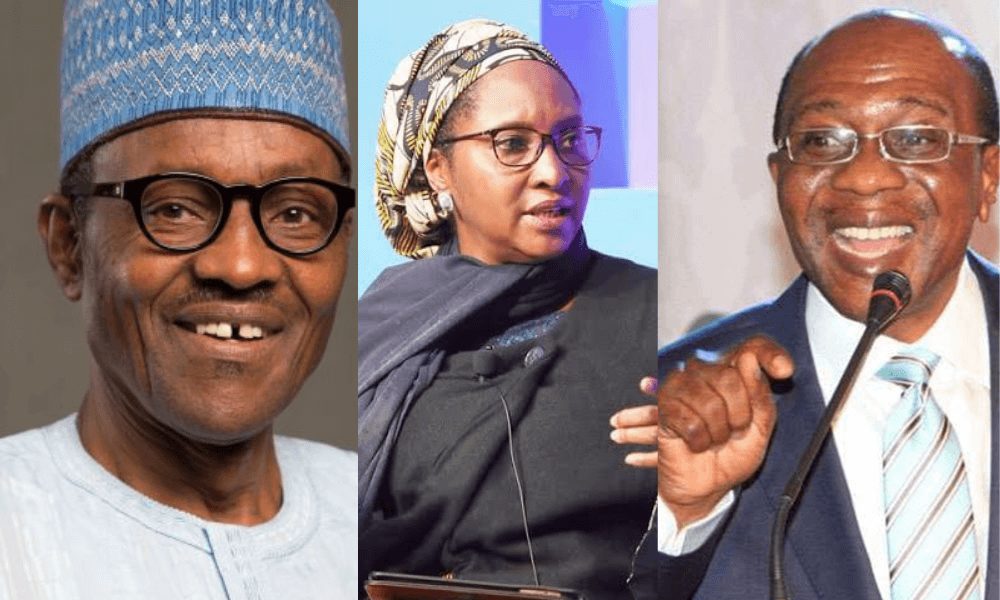 He said that during the quarter, aggregate nominal GDP stood at N45.11trn which is an increase of 15.41 per cent over the performance in the corresponding period of 2020.

Harry explained that the base effect of the negative economic growth recorded in Q2 and Q3 2020 as a result of the COVID-19 pandemic contributed to the growth in GDP in 2021.

He added that the current growth trend could be sustained with strict adherence to safety measures put in place to control the spread of the COVID-19 pandemic and other variants of the disease.

In terms of performance, he said for the oil sector, an average daily oil production of 1.57 million barrels per day (mbpd) was recorded in the third quarter of this year.

This trend, he noted accounts for oil growth rate of -10.73% in real terms recorded in third quarter 2021.

However, growth rate of Non-Oil sector in the second quarter 2021 performed better at 6.74%.

He gave the fastest growing activities in the third quarter of this year to include Transportation and Storage sector; Financial and Insurance sector; and Electricity, Gas, Steam and Air Conditioning Supply sector.

The NBS Boss said while road usage witnessed high demand in the third quarter of this year, growth in rail transportation was occasioned by passengers’ choices to use train as an alternative to road.

Similarly, he said Air travel has increased with the easing of travel restrictions both domestically and foreign.

He explained that Wholesale and Retail Trade continues to show strong performance over 2020 when trading activities were largely restricted due to the Covid-19 pandemic.

In addition, Harry said there has been an improvement in electricity generation and distribution during the quarter as well as financial services.