BREAKING: Soun of Ogbomoso is dead 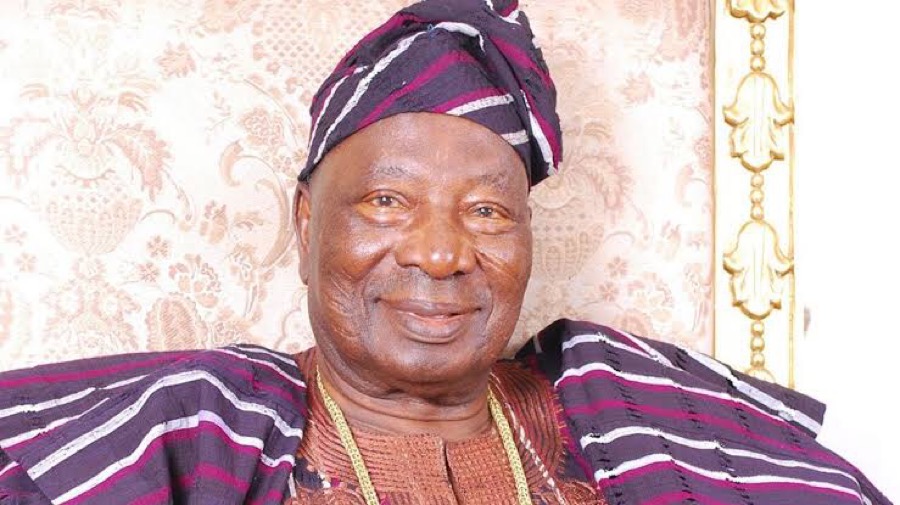 The Soun of Ogbomoso, Oba Oladunni Oyewumi is dead.

THE WHISTLER gathered that Oba Oyewumi died on Sunday morning in Ogbomoso.

Some palace sources confirmed this our correspondent but said the death had not been officially announced.

Oba Oyewumi was born on May 27, 1926 in Ogbomoso to Oba Bello Afolabi Oyewumi Ajagungbade II and he ascended the throne of his father on October 24, 1973.

The monarch lost one of his sons, Pastor Olumide Oyewumi in December 2020.

The death of Olumide, who was a Chief Accountant at the Ladoke Akintola University of Technology, Ogbomoso was said to have shaken the monarch.