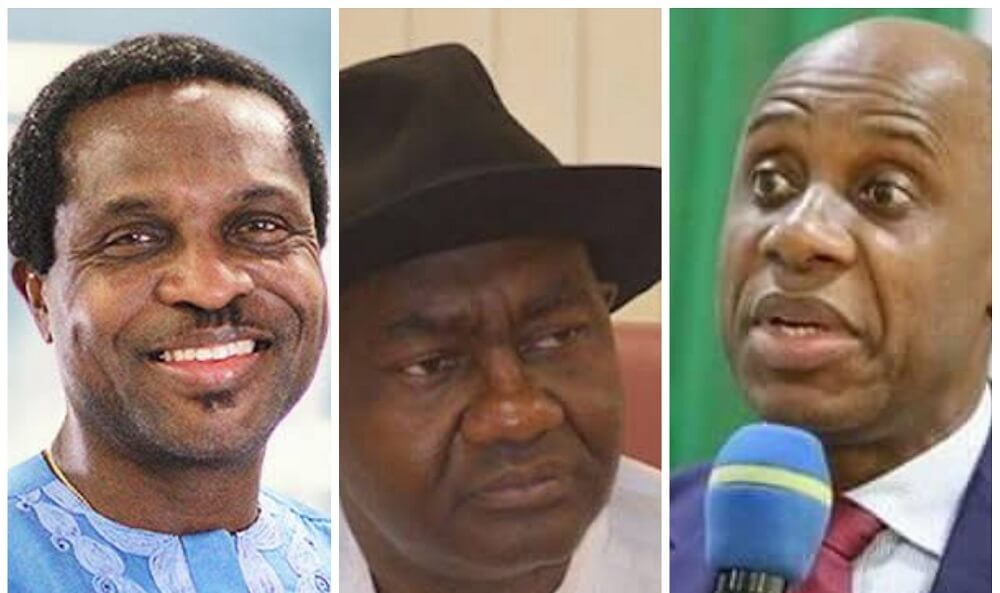 A Lagos-based businessman, Tonye Cole, has emerged as the governorship candidate of the All Progressives Congress (APC) in Rivers State.

Cole polled 986 votes ahead of his closest rival, Ojukaye Flag-Amachree, who scored 190 votes at the Rivers APC governorship primary held on Thursday.

55-year-old Cole, who is the former Group Executive Director of energy conglomerate, Sahara Group, was recently declared the consensus candidate of the party against the wish of other aspirants.

“The 10 (APC) aspirants plus two new names that had also indicated interest were asked to excuse themselves, while all of the leaders minus the Minister then sat and deliberated,” Tonye Princewill had revealed in a statement in April.

Meanwhile, hours before the governorship primary, Abe, a 2019 governorship aspirant of the APC, refuted reports that he had withdrawn from the race.

“Like I said at the beginning of this whole thing when I declared, I said I will just accept the outcome of any process that is not just, fair, equitable and inclusive.

“The indirect primary being conducted today (Thursday) by the former Minister of Transportation and his cronies in the APC in Rivers State clearly does not meet that standard.

“And for that reason, while I have decided not to withdraw out of respect for the party, I want to say clearly that I will not accept the outcome, neither will I be bound by it,” Abe had said.