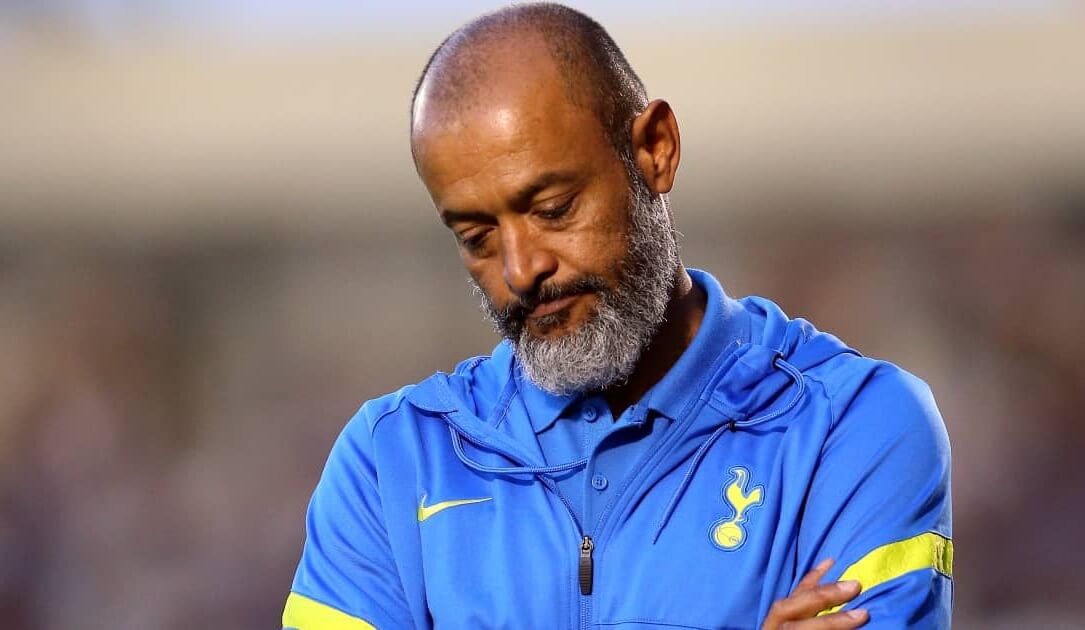 The club announced this in a release seen by THE WHISTLER on Monday.

The premier League club said Santo and his coaching staff Ian Cathro, Rui Barbosa and Antonio Dias have been relieved of their duties.

Fabio Paratici, Managing Director, Football, said: “I know how much Nuno and his coaching staff wanted to succeed and I regret that we have had to take this decision.

“Nuno is a true gentleman and will always be welcome here. We should like to thank him and his coaching staff and wish them well for the future.”

The club said it will announce further updates on Santos’ replacement.

But there are speculations that the club has contacted Antonio Conte for the job.

According to reports, Tottenham are ‘more than confident’ to convince Conte to take up the role.

Barcelona Close To Selling Emerson To Tottenham For €30m