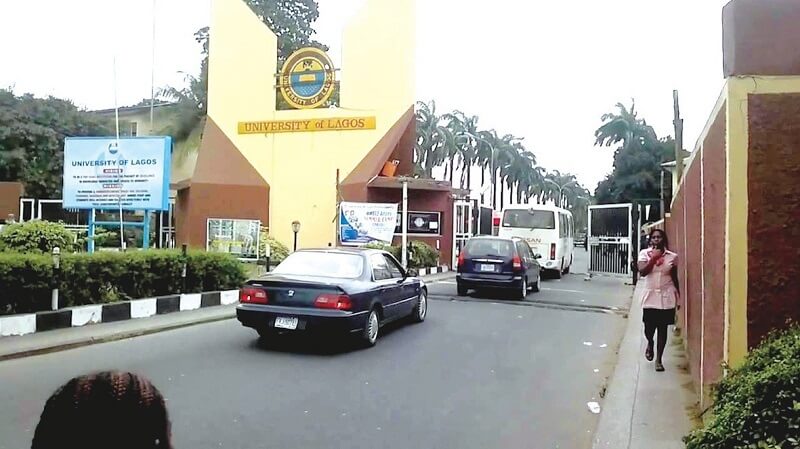 The leadership of the University of Lagos (UNILAG), Akoka has ordered the students in the residential hostels on campus to vacate them immediately as some students have tested positive for Covid 19 on the campus.

The Senate of the University approved the commencement of virtual lectures from the 26th of July 2021.

The decision comes after reports revealed some students had tested positive for the virus on the University campus.

According to a report by Premium Times, a second year, female law student is one of the confirmed cases.

It was also reported that following the confirmed cases, departmental heads and deans of different faculties began moving round to ensure students and staff were using their face masks and sanitizers.

In some cases, students caught not using their masks were sent out of classes.

‘Don’t Ever Come At Me Like That,’ Nini Tells Pere During Task At BBNaija

EFCC Did Not Arrest Me, I Just Went To ‘Answer Some Questions’ – Saraki