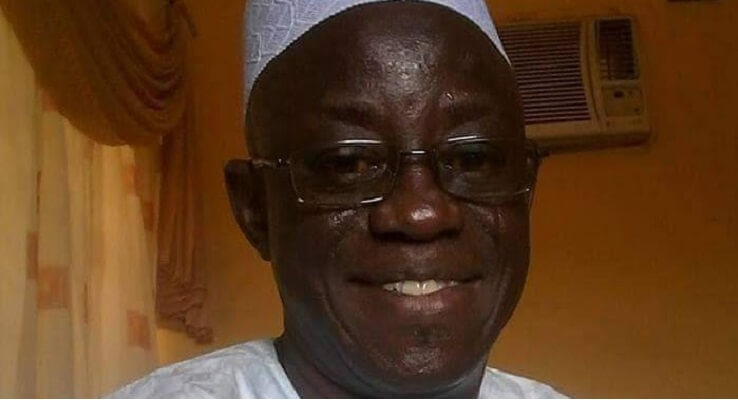 The Court of Appeal sitting in Ilorin the Kwara State capital has upheld the judgment of a High Court which handed down a 12-year jail term to a former Chairman of the Governing Council of Kwara State Polytechnic, Saadu Alanamu.

Alanamu who was nominated into the Board of the Independent Corrupt Practices and Other Related Offences Commission (ICPC) in 2017 but was later dropped on an allegation of corruption had earlier been found guilty of collecting N5,000,000 bribe from a contractor friend of his as kickback for the award of a contract and was consequently sentenced to 12 years imprisonment without any option of fine by Hon. Justice Mahmud Abdulgafar of Kwara State High Court 9.

According to a statement posted on the Facebook page of the ICPC on Wednesday, the former governing council chairman, feeling dissatisfied with the sentence approached the appellate court urging it to quash the judgement of the trial court.

Having listened to the arguments from both the prosecution and the defence counsel, the court upheld the judgment of the lower court and dismissed Alanamu’s appeal for lack of merit.