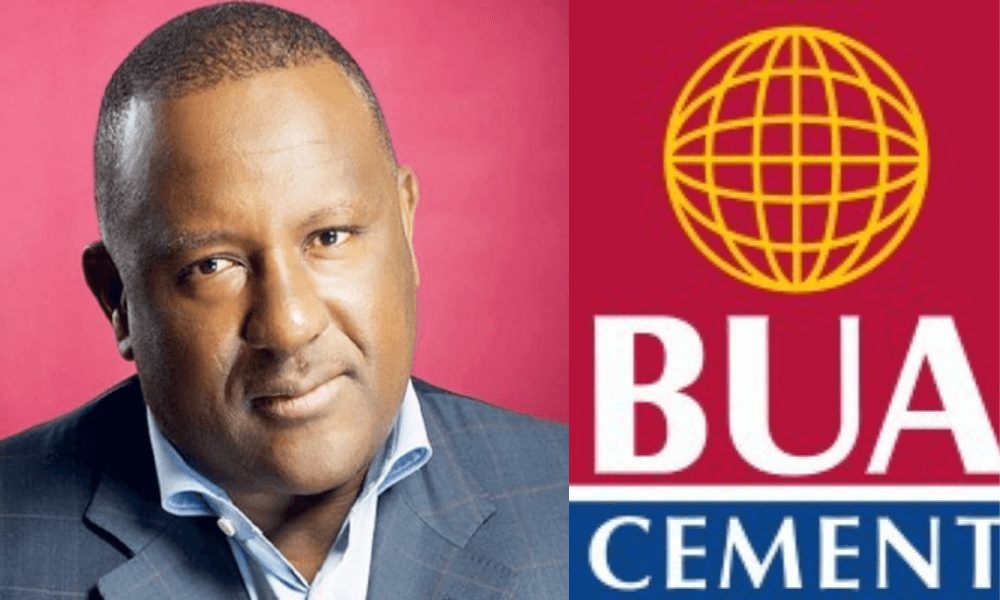 The company’s shares opened at N85 on Monday, January 4, 2021 on the Nigerian stock exchange, but the shares have struggled to maintain that record peak.

The development is coming amidst the company’s aggressive drive to expand its cement business.

Abdulsalmad Rabiu, the Chairman and founder of BUA Group had said in 2020 that the company was pursuing to build three cement plants in Sokoto, Edo and Adamawa.

The project would be constructed at the cost of $1.05bn and it is expected to be completed by the end of 2022.

The company had revealed that when the plants are completed, its total installed capacity would expand to 20 million Metric Tonnes yearly.

The new plant has elevated BUA’s installed capacity from 8MTPA to 11 MTPA.

How Dangote, MTN, Others Raised N683bn From Bond Market

Buhari Did Not Order Removal Of Petrol Subsidy – Lawan