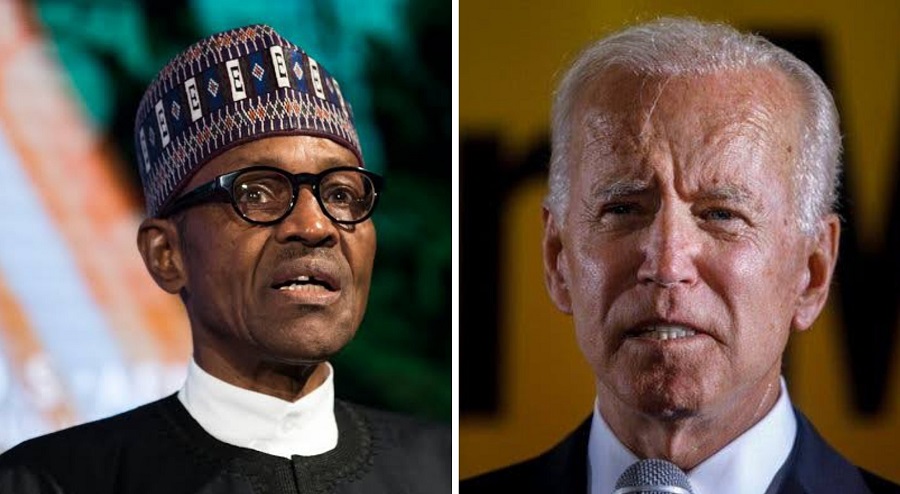 President Muhammadu Buhari will on Wednesday attend the inauguration of Adama Barrow as The Gambia’s president for a second term.

Presidential spokesperson, Garba Shehu, announced late Tuesday that Buhari will be attending the inauguration ceremony as special guest of honour.

“On the invitation of his host, President Buhari will be special guest of honour at the ceremonies to be attended by other African leaders at the Independence Stadium, Bakau.

“President Buhari, along with other ECOWAS leaders, played a leading role in the restoration of democratic rule in The Gambia in 2017 after the former President, Yahya Jammeh, refused to surrender power after losing the election,” said Shehu.

Meanwhile, the White House announced on Wednesday that U.S President, Joe Biden, has dispatched a presidential delegation to The Gambia to attend the inauguration ceremony.

“The Honorable Richard Carlton Paschall III, United States Ambassador to The Gambia, will lead the delegation,” read a statement published on the White House website.

The presidential inauguration which will hold at the Independence Stadium, Bakau, is expected to be graced by other African leaders.