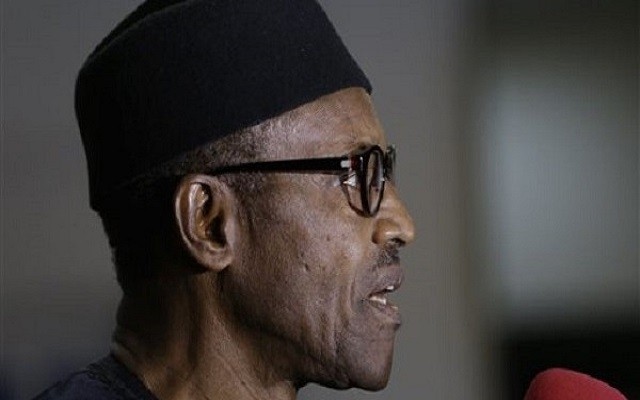 President Muhammadu Buhari has led Nigeria into joining an Islamic coalition of 34 mainly Muslim countries put together by Saudi Arabia.
The coalition which includes powers such as Egypt and Turkey is meant to coordinate fight against “terrorist organisations”.

Some in Nigerians have voiced their concern over the move without the endorsement of the National Assembly, saying it was an echo of 1985 when former military dictator, Gen. Ibrahim Babangida led the country into the Organisation of Islamic Country (IOC).

Al Jazeera (English) reports that the alliance was announced by Mohammed bin Salman, the country’s defence minister and deputy crown prince, on Tuesday.

Arab countries such as Qatar and the UAE will join the coalition, as well as Middle Eastern, Asian and African states including Turkey, Pakistan, Malaysia and Nigeria.

Saudi Arabia’s regional rival Iran and its allies Syria and Iraq, mainly Shiites, were excluded from the alliance, despite the states sharing a common enemy in the Islamic State of Iraq and the Levant (ISIL) group.

Bin Salman said the states would work together to target “any terrorist organisation, not just ISIL” in countries including Iraq, Syria, Libya, Egypt, and Afghanistan.

Military operations would work in accordance with local laws and in cooperation with the international community, he added.

In an earlier press statement issued by the Saudi Press Agency, officials said the group would be led by Saudi Arabia, which would host a “joint operations centre to coordinate” efforts.