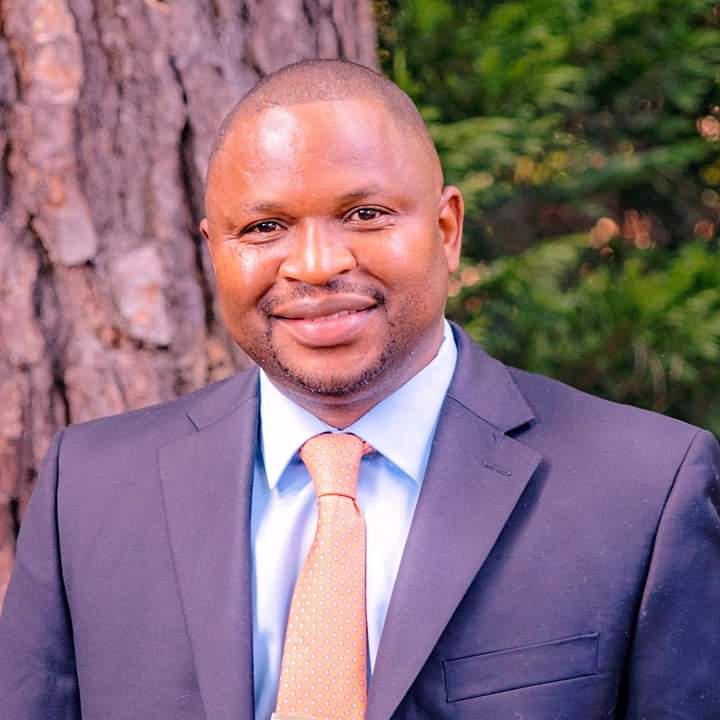 I had chosen to let this issue slide because it’s frankly of no consequence, in my opinion, but I’ve been deluged with a relentless stream of inquiries from readers asking why my “Notes from Atlanta” column has been discontinued in the Daily Trust on Saturday. Since it’s practically impossible to respond to all the email and social media inquires, I’ve decided to put up this update.

Every rational, perceptive observer knows that the Buhari presidency is in a desperate, panic mode now. They are arresting and jailing critics, freezing bank accounts of opponents, bribing journalists silly to buy favorable coverage, threatening media houses, and working to go pull down the entire nation because they know their game is up. That’s the general context for the discontinuation of my column in the Daily Trust. As people who have followed my Saturday column know, I am an inconvenient thorn in the flesh of the Buhari regime. I expose their lies, hypocrisy, clannishness, and incompetence with a regularity that unnerves them.

Predictably, the Buhari presidency had worked to take down my column since at least 2016. Media Trust’s chairman, Malam Kabiru Yusuf, told me, as early as mid-2016, that he had been under tremendous pressure because of my column and wondered what kind of pressure I had been under myself. But he said I shouldn’t be intimidated. He called me the “conscience of the nation,” which I found rather flattering. When he visited the US in, I think, 2017, he called me and we spoke at length. Again, he told me he had my back and appreciated the diversity I brought to the opinion menu in the Daily Trust.

Malam Kabiru hired me as a reporter in the then Weekly Trust in 1998 on the recommendation of his childhood friend, Professor Attahiru Jega. He is someone I’ve come to reserve the greatest respect for. He is an uncommonly urbane, suave, cosmopolitan, and tolerant person. He fits the classic definition of a liberal—broadminded, progressive, intellectually sophisticated, charitable, and open-minded. So I wasn’t surprised when he encouraged me to continue with my critical commentaries on the Buhari regime in spite of the pressures the commentaries were bringing on him and on Media Trust, Daily Trust’s parent company.

But Kabiru isn’t the sole owner of Media Trust; he is only the majority shareholder and chairman of the company. Most importantly, though, the company has to survive, and government advertising is the lifeblood of the news media in Nigeria. Government can shut down a news media organization by asking all its agencies to withhold advertising patronage from it. I sensed that the Buhari regime had threatened Daily Trust with advertising patronage withdrawal when the Editor-in-Chief and MD of the paper, since 2017, uncharacteristically started to send out periodic memos to columnists to importune them to tone down their language. I’ve written my column for more than 13 years and have always had a vigorous style. At no other time had the E-I-C ever written a memo to columnists to tell them how to write. The E-I-C/MD was frank enough to admit to me that I was the target of the memos. But I was infinitely harsher on Jonathan and Obasanjo than I’ve been on Buhari, but neither I nor any columnist was ever told how to write and what not to write during the Jonathan and Obasanjo administrations.

Then at least once, the editor of the Saturday paper pleaded with me—nicely, I should add—to take out a sentence or two in a column in order to avoid “libel.” He obviously knows nothing about libel, which I not only formally studied at undergraduate and graduate levels in Nigeria and the US, but also teach and research for a living. (It’s not his fault since he didn’t study journalism). Finally, he once refused to publish one of my columns where I questioned the genuineness of Buhari’s WASC. In media law, a statement of opinion can’t be libelous; only statements of facts can be. In any case, I had had occasions in the past to question the genuineness of Goodluck Jonathan’s PhD, and the editor didn’t have any issue with that. (I wrote another column after I discovered that Jonathan’s PhD was genuine based on my private investigation.)

So when Daily Trust’s E-I-C and MD called me on December 13 to say that the “board” had met and decided that my Saturday column should be discontinued because of my critical articles on Buhari (yes, he was that frank), I wasn’t surprised. I saw it coming. He was courteous, respectful, and honest about it, which is admirable. I had been expecting it, given how increasingly desperate and intolerant the Buhari regime has become lately. The regime is using their power of advertising patronage to whip independent media houses into line. Daily Trust can’t afford to lose its bottom line because of one column. I understand and support that. On my part, I can’t afford to self-censor because of a company’s bottom line. So the “divorce” serves both of us well.

People have asked if my grammar column will continue in the Sunday edition of Daily Trust. No, it won’t. The energy I put into the grammar column has been taking a toll on my research and my family. This is a good opportunity to stop it and get some relief. I might resume it with another paper in the future.

_
Disclaimer: This article is entirely the opinion of the writer and does not represent the views of The Whistler