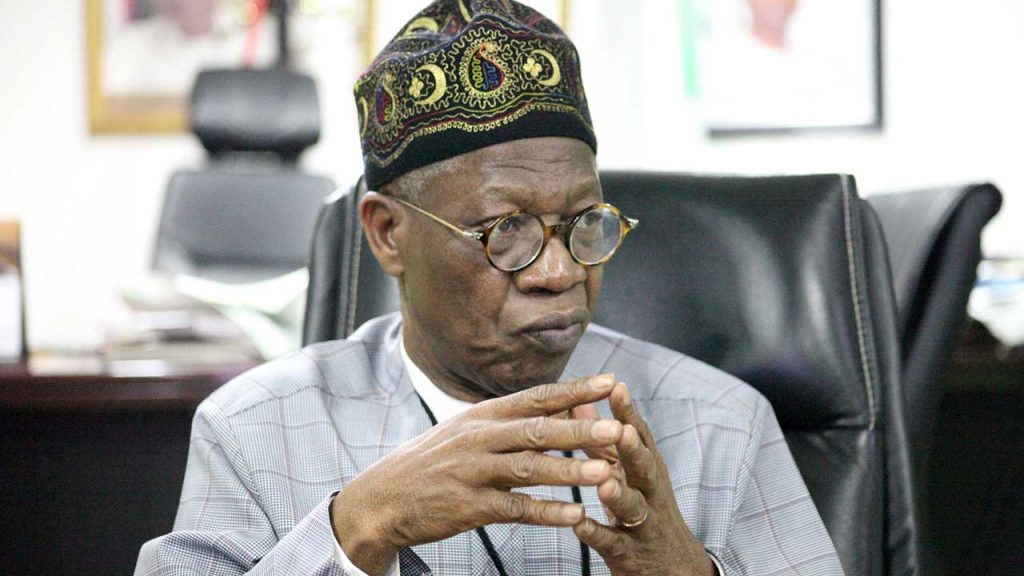 Ministers who declared their interests to contest elective posts and later withdrew their resignation letters may still be sacked by President Muhammadu Buhari.

Minister of Information and Culture, Lai Mohammed, stated this on Wednesday after the weekly Federal Executive Council meeting during his interaction with the media.

He said the fate of the ministers now rests squarely on the president.

Owing to the Electoral Act 2022 and the guidelines issued by the ruling All Progressives Congress, that the ministers and other political appointees must resign 30 days before any election, some appointees eyeing elective positions turned in their resignation letters.

The president had ordered all appointees to resign latest by last Monday, and held a valedictory session with the 10 ministers.

Following the development, Minister of State of Petroleum, Timipre Sylva, Minister of Labour and Employment, Chris Ngige, Minister of Women affairs, Pauline Tallen, and Minister of Justice and Attorney General of the Federation, Abubakar Malami, all made U-Turn after the session with the President. They said they were no longer contesting elections.

Malami withdrew from the 2023 Kebbi governorship race; Tallen pulled out from the Plateau South Senatorial race; while Ngige and Sylva announced their withdrawal from the 2023 presidential race.

“The other question about ministers returning or not going, I think you need to give me more time so that I can tell you exactly what the situation is,” he said.

“Right now, I need to cross-check. I need to confirm again from Mr president what the situation is. You see the final decision on who is going, who’s coming back, who’s not going lies with Mr president.”