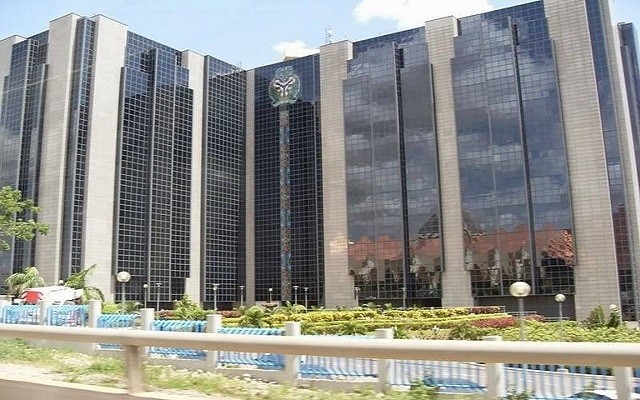 The Central Bank of Nigeria (CBN)[/caption]

According to the latest data from the Central Bank of Nigeria (CBN) and the Nigerian Inter-Bank Settlement System (NIBSS), about 32 million bank customers are yet to register and obtain their Bank Verification Numbers (BVN).

According to the statistics, out of the 20 million registered bank customers, only about 14 million accounts have been linked to the BVN as of September 2015.

The Central Bank of Nigeria (CBN) maintains there will be no extension after the new deadline. This means that customers without the BVN-linked accounts may risk being restricted from normal operations of their accounts or free access to their bank account balances.

The Apex bank, in collaboration with the Bankers’ Committee, introduced the BVN on February 14, 2014.

The BVN is aimed at ensuring a unique identity for all bank customers and other users of financial services in the country by the use of the customers’ biometrics as a means of identification, and consequently to curb fraud associated with banking transactions.

Recent checks indicated that after the initial rush between the end of June and July 2015, there has been a steady decline in new BVN enrolment figures for August and September, 2015.

This suggest that the commotion experienced at various banking halls in the month of June 2015 when the last deadline was expiring might be repeated as the new deadline draws closer and closer, especially if customers do not use the next couple of weeks to ensure that they complete their BVN registration, and also get their various accounts linked to the BVN.

Meanwhile, the BVN is now a mandatory requirement for opening new bank accounts

FIFA Scandal: Blatter Vows Not To Step Down Till After February Election

What Nigerians Must Do To Save Naira From Further Depreciation—CBN

Dangote Names NNPC GMD, CBN Governor, Others As Crucial To Success Of $2.5bn…

We Are Addressing Challenges Of Domestic Revenue Mobilization—Finance Minister