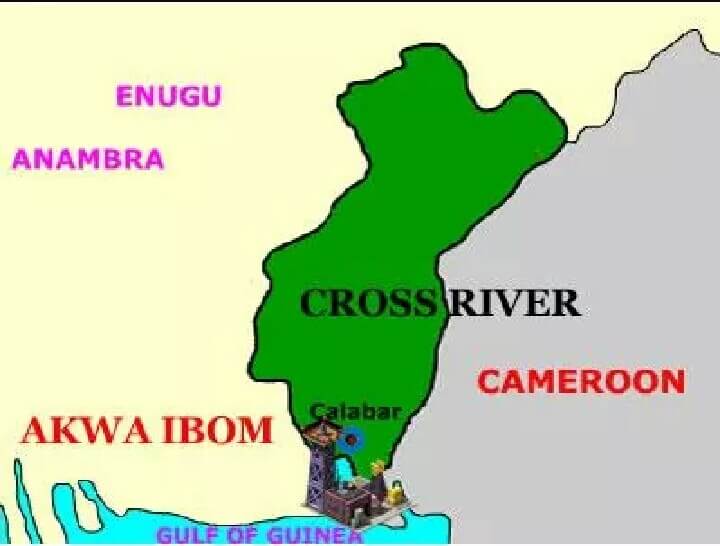 Hafiz Inuwa, commissioner of police in the state, who confirmed this, said it happened during an invasion of the village.

Speaking with NAN after visiting Danare, Inuwa said the residents told him that they were preparing to retaliate because Cameroonians had encroached their land.

Inuwa said the Cameroonian community had been in crisis with Danare community over land dispute.

“We found out that six persons were shot and they are currently in the hospital as the pellets were being removed from their bodies,” he said.

“They were shot by the people of Bodam village from Cameroon. We have advised the people to restore normalcy and shun all forms of crisis and allow the government to take charge.

“They told us that they were preparing to repel the attack because the Cameroonians had encroached almost 43km into their land.”

Also speaking with NAN, Itam Abang, member representing Boki I constituency in the state house of assembly, alleged that over 1,000 cocoa, plantain and banana farms were destroyed by the Cameroonians.

“When we got there, the Danare people had already mobilised for war. Luckily, we arrived on time in company with the commissioner of police and we had to prevail on them not to go into the forest,” he said.

“From where we were standing, we could hear gunshots because the Cameroonians had really encroached into the Danare community.

“And from what my people told me, the Cameroonians have destroyed over 1,000 of their farmlands and this is a huge loss to the farmers.

“We advised residents in the community to hold their peace that the state and federal government were going to step in with a view to restoring peace and normalcy in the area.”