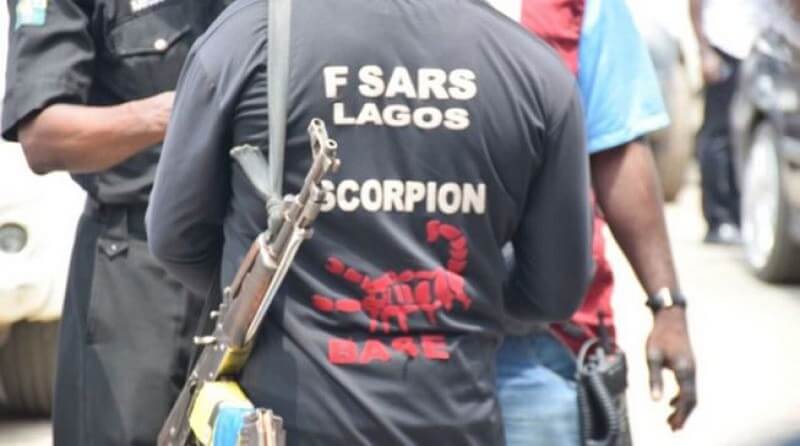 A Federal Court sitting in Ontario, Canada, has dismissed an application by a former Nigeria police officer, Olushola Wazzi Popoola, who had sought refuge in the country.

The judgement was passed by Justice Sébastien Grammond in a suit between Popoola and the country’s Minister Of Public Safety And Emergency Preparedness.

The ex-officer was a member of the Special Anti-Robbery Squad (SARS) until his resignation in 2011.

But the Canada Immigration Division (ID) of the Immigration and Refugee Board had in 2016 declared Popoola inadmissible on the grounds, “that the Nigerian Police Force, and the SARS in particular, have committed crimes against humanity from 2002 to 2015.”

It said, “The ID found Mr. Popoola inadmissible pursuant to section 35(1)(a) of the Immigration and Refugee Protection Act, SC 2001, c 27 [the Act]. The ID reviewed the documentary evidence and found that the Nigerian Police Force, and the SARS in particular, have committed crimes against humanity from 2002 to 2015. This is because mistreatment and torture of police detainees is endemic in Nigeria, for a number of reasons including corruption and impunity. Extrajudicial killings are frequent. The SARS, in particular, is singled out in the documentary evidence as one of the most brutal units of the Force,” the judge held.

But Popoola, through his lawyer, Barrister Alain Tayeye, approached the court for a judicial review of the ID’s decision.

Canada’s Federal Court Decision’s website captured that Tayeye argued that his client’s “contribution to the organization’s crimes was not significant.”

But the judge, in a verdict dated April 8, agreed with the Immigration Department’s decision while declaring Popoola inadmissible.

In 2020, Nigerians had protested the alleged police brutality of SARS operatives, leading to disbandment of the squad.