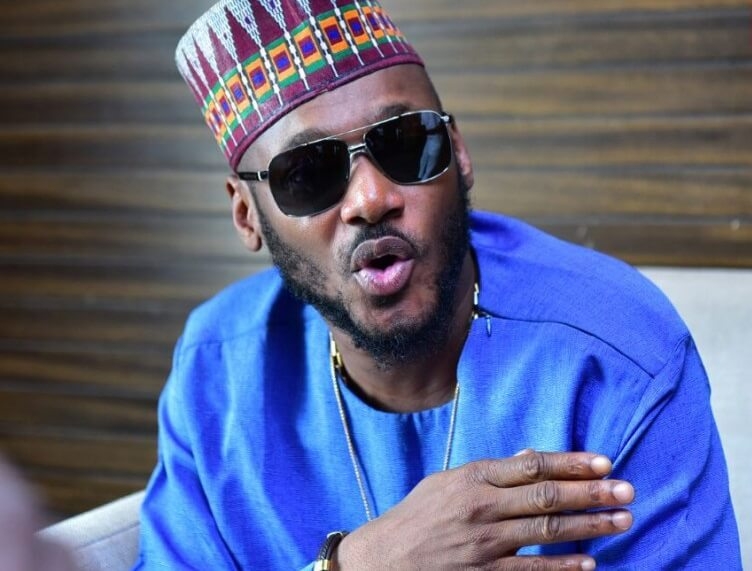 A Federal High Court, Lagos has fixed Oct. 11 to hear a suit by a Lagos-based lawyer, Chief Malcolm Omirhobo, seeking the enforcement of the fundamental rights of citizens to peaceful assembly, liberty and association.

Omirhobo had in a class action, sued for himself and on behalf of millions of Nigerians, over an alleged disruption of a Feb. 6 planned mass protest by popular Nigerian musician, Innocent Idibia a. k. a. 2face.

In the suit numbered FHC/CS/ 842/17, the lawyer is seeking among other reliefs, a declaration that by the combined effects of Sections 39 to 41 of the constitution, it is the duty of the Police to provide security for intending protesters.

He avers that a failure of the police to provide the requisite security measures in favour of the planned protest which had been slated for Feb. 6, constitutes a breach of citizens’ fundamental right to peaceful assembly.

At the resumed hearing of the case, Omirhobo announced appearance for the applicant, while there was no legal representation for the respondents.

He informed the court that he had yet to serve processes on some of the respondents in Abuja, and urged the court for time to do the needful.

Consequently, Justice Chuka Obiozor ordered that all processes be regularized. He adjourned the suit until Oct. 11, for hearing.

Omirhobo is seeking a declaration that the coercion and intimidation of 2face, by threatening to arrest him, if he dared to lead the planned protest, amounts to a breach of his right to freedom of association, expression and movement.

He also seeks a declaration that the intimidation of 2face by the police, leading to a cancellation of the planned protest, which was meant to march against the rising wave of hunger and recession in the country, constituted a breach of citizens’ right to freedom of expression.

The applicant is therefore, seeking an order of perpetual injunction, restraining the respondents from further preventing the applicant or other aggrieved citizens of Nigeria, from organizing or convening peaceful assemblies, meetings or rallies.

He is also seeking an order of perpetual injunction restraining the respondents from further issuing threat statements to members of the public, and other interest groups from exercising their fundamental rights.

The applicant also calls for a public apology from the respondents to the generality of Nigerians, for frustrating a planned peaceful protest. Obiozor will hear the case on Oct. 11. – Culled from Vanguard