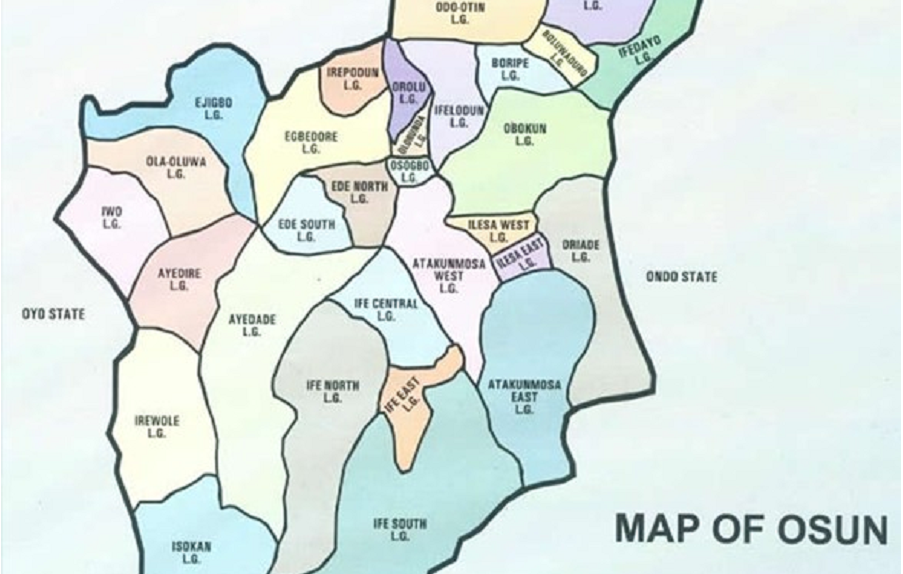 An end-of-the year carnival held at Igbaye community in the Odo Otin Local Government Area of Osun State has claimed a life.

The carnival which was held at an event centre was reported to have turned bloody at a point and a man who was shot died.

Members of two factions, who are at loggerheads over chieftaincy within the community were said to have attended the party.

The dicsk jokey was said to have played a particular song which one of the factions believed was against their cause.

The faction was said to have forced the DJ to stop the music and the other faction objected the action.

This was said to have resulted in a free-for-all and dangerous weapons were used freely.

A man was said to have been shot dead as the clash raged which forced carnival goers to flee the venue of the party.

Some of those who attended the carnival were said to have been injured in the melee.

The Police Public Relations Officer in Osun State, Yemisi Opalola, confirmed that there was fighting at the carnival.

She said policemen had been deployed to the scene but she declined to say anything about the casualties.