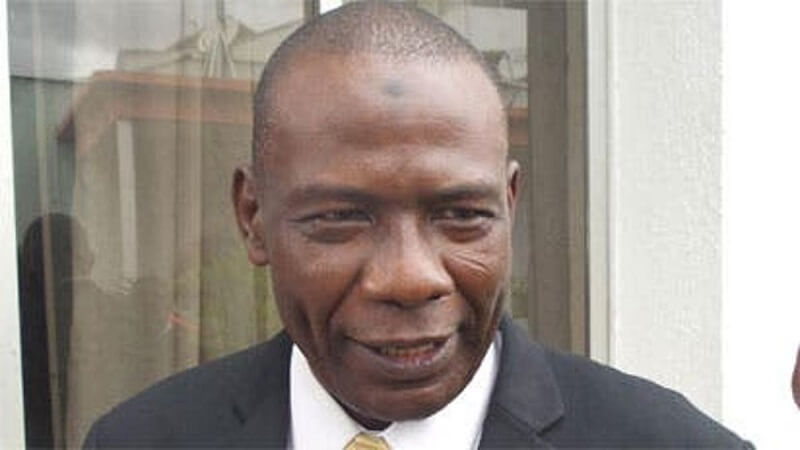 The Central Bank of Nigeria’s N5 incentive on funds remitted through the official channels will find its way back to licensed Bureau de Change and subsequently crash the black market rates, according to the Association of Bureaux De Change Operators Association National President, Aminu Gwadade.

The apex bank had on Saturday introduced the “Naira 4 Dollar Scheme”, aimed at providing incentives to recipients who use formal channels to get US dollars from abroad.

This is the apex bank’s latest move to shore up the flow of remittances amid a shortage of dollars following crude oil price collapse in 2020.

Consequently, the naira was devalued twice to N379 in 2020 over dollar shortage in the country.

Currently the Naira trades at N379 at the parallel market per dollar, N410.91 at the Investors’ and Exporter foreign exchange Window and N482 at the black rate.

The CBN had recently hinged its hopes for dollar inflow on Diaspora remittances and was able to secure over $20bn in remittance in 2020.

Your Investments With Fund Managers Not Covered By Us, NDIC Warns Nigerians

The ABCON President, Gwadade in an exclusive interview with THE WHISTLER said the move to scale up Diaspora remittances through the banks would eventually find its way back to Bureau De Change operators.

He said, “The Central Bank instruction to the banks is to give the beneficiaries N5 incentive to a dollar remitted and still pay dollar or naira or whatever option they want. Even though the circular does not expressly mention Bureau de Change, indirectly, the receiver will now be looking for Bureau De Change to sell it to. So that will indirectly benefit the Bureau de Change.”

Gwadebe believes the policy which incentivises remittances through IMTOs would attract most of the remittances into the official channel as against former practice that allowed Diaspora remittances to go through unregulated and unlicensed channels.

“That will go a long way to make sure that at least the money that goes through unlicensed channels will go to the official window which the CBN will use to add liquidity in the market and subsequently crash the rates.

“So when there is liquidity, it becomes a question of demand and supply. The liquidity will make the rates come down. Then the CBN will ultimately achieve its objective of exchange rate stability.”

But Gwadabe disclosed that the naira would recover quicker if the banks and IMTOs do not frustrate the Diaspora remittance initiative.

We Are Not Benefitting From NDDC, South-South Governors Lament

JUST-IN: Naira Depreciates To All-Time Low Of N710 To Dollar