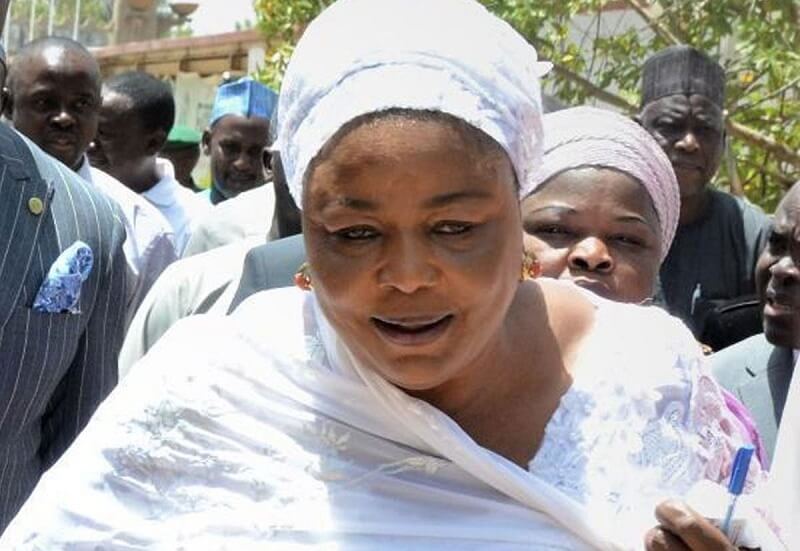 The alumni of Bayero University Kano (BUK) has risen in defence of the Executive Chairman of the Federal Character Commission, Muheeba Dankaka over allegation that her name is not in the certificates she claimed to possess.

Dankaka, who was appointed as the Executive Chairman of the FCC by President Muhammadu Buhari in March 2020, has been accused of presenting questionable certificates with names that are not consistent with all her other documents.

A group under the aegis of Lygel Youths Leadership Initiative had demanded her immediate resignation as the ground of alleged inconsistences in her credentials.

The group, led by its Director of Legal and Compliance, Olalekan Idowu Oladipo had alleged at a press conference that Dankaka submitted “questionable documents” for her appointment, a claim she had debunked.

A statement by the FCC released on Saturday had explained that the so-called inconsistency in the names on her credentials were due to marriage which compelled her to change her name.

The statement said the paper that published the allegation should have fackchecked before going to press.

However, some of Dankaka’s school mates have risen in her defence.

In a press statement on Sunday, the 1986 Business Administration graduating class of the Bayero University Kano affirmed that Muibat Salawu (as she was then known before she got married) was their classmate.

The alumni stated that it was only when she got married that she changed her name to Muheeba Dankaka.

The statement signed by said, “We are compelled to respond to the spurious allegation that the certificates submitted by Hajia Muheeba Dankaka OON are not genuine. This is not just a malicious allegation but the joke of the century.

“We the undersigned on behalf of the 1986 Business Administration graduating class of Bayero University Kano (BUK) affirm that Muibat Salawu (as she was then known before she got married) was our classmate.

“Indeed, she was the only female among the 40 students in that 1986 set of the department. This feat earned her the nicknames, First Lady and/or the Only Lady among most of the students then.”

The alumni stated that the academic records in the University would confirm the genuineness of her certificate.

‘Celebrate Me,’ Sound Sultan Said Before His Death