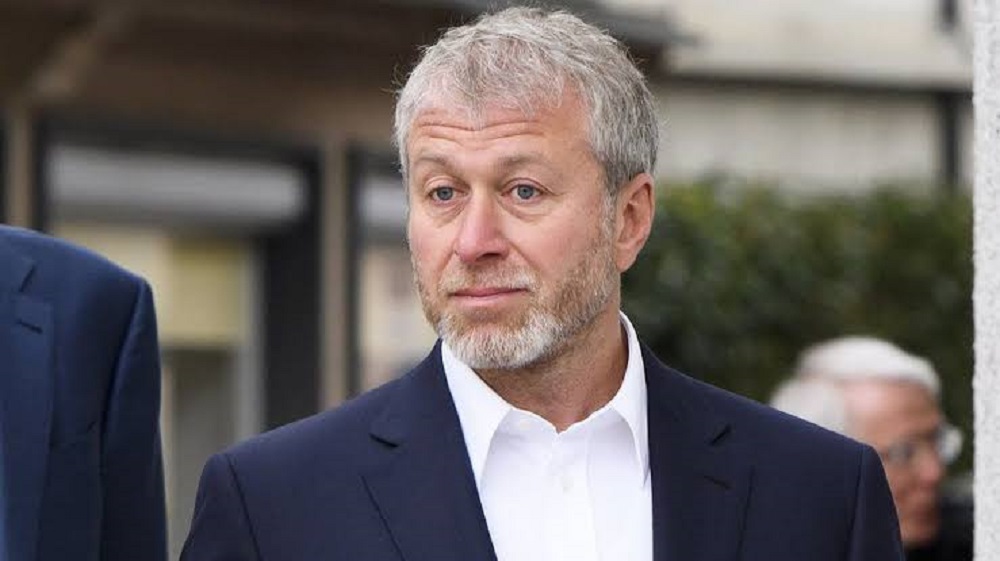 Roman Abramovich, Chelsea Football Club owner has been reportedly barred from living in Britain as more sanctions on Russia looms.

The Sun quoted sources saying Abramovich will never be allowed to live in Britain.

The billionaire’s case is being handled by the Home Office’s ‘Special Cases Unit’, the report said.

The sanction is coming after he was named as the Liberal Democrat MP Layla Moran on Tuesday.

He is one of the 35 oligarchies named by Russian opposition leader Alexei Navalny to have a link to Russian president Vladimir Putin.

The Chelsea owner with a net worth of £8.4bn became an Israeli citizen and was allowed to enter Britain for six months.

According to the Sun, any attempt for Abramovich to apply for a permanent visa would be rejected.

The billionaire made his wealth through the sale of assets purchased when the Soviet Union collapsed.

In 2003, the billionaire acquired Chelsea and transformed it.

Abramovich is also facing calls to be stripped of his right to own a football club after documents linked him to Putin’s regime.

Why Russia Is Fighting Ukraine– Explainer By Leaders Of Both Countries

Meet Four Investors Competing To Take Over Chelsea From Abramovich