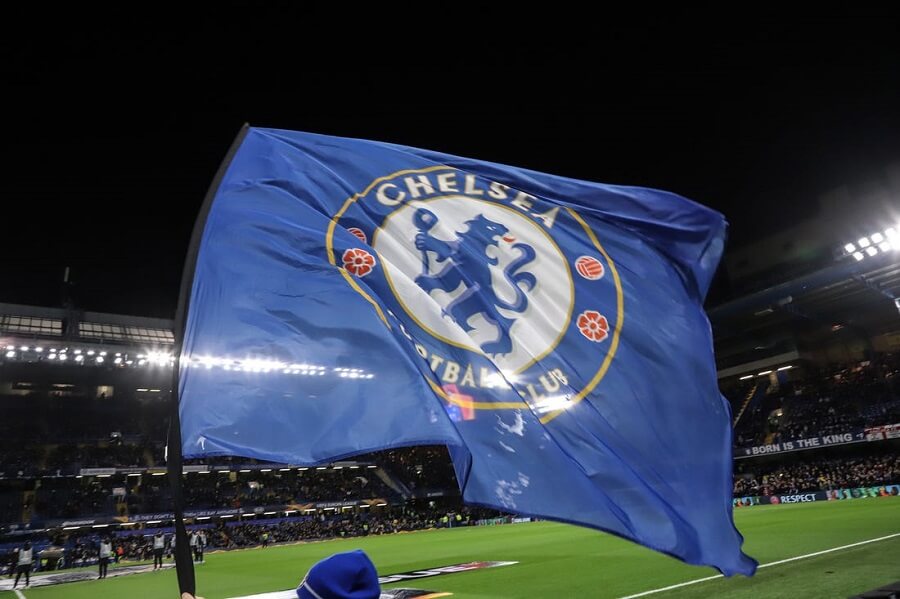 Chelsea Football Club has said on Friday, that one of their team player, Callum Hudson-Odoi, had a positive test result for Coronavirus.

This was disclosed in a statement at the club’s official website.

CFC said that the player showed symptoms on Monday and has not been training with other players ever since.

“However, his test came in positive this evening and he will undergo a period of self-isolation, ” the statement read.

The club also said that all those he contacted would be on self isolation to ward off the spread of the menace.

“Chelsea personnel who had recent close contact with the player in the men’s team building will now self-isolate in line with Government health guidelines.

“These will include initially the full men’s team squad, coaching staff and a number of backroom staff,” the club said.

Furthermore, the club also announced that In the meantime, the men’s team building, one of several separate buildings at the training ground, would remain closed while the other training facility, Stamford Bridge and other facilities would operate as normal

The statement reads in part:

“We will continue to adhere to Government and Public Health Guidelines with regard to our facilities and staff and will be discussing next steps with regards to upcoming fixtures with the Premier League on Friday morning.

“We will provide further updates as necessary via the club’s website.

“We wish Callum a speedy recovery and look forward to welcoming him back to the club soon.