Climate Change: Act Now Or Lagosians Will Be Chased By Flood- US, UK Tells Govt 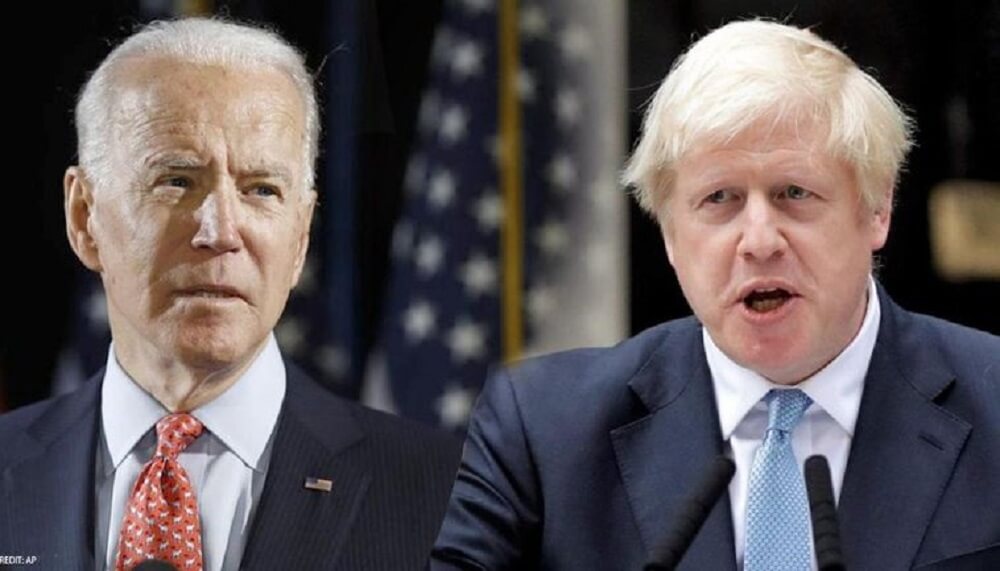 The British High Commissioner to Nigeria, Catriona Laing, has said that it is critical to prioritise climate action in Nigeria as the country is very prone to climate change impact.

She disclosed that Lagos State is the state in the country that is most likely to be impacted by climate change.

Liang said it is critical to prioritise climate action in Nigeria because “Nigeria is one of the most vulnerable countries to climate change and with the expected doubling of the population it is going to get more challenging.

“So, we don’t have much time to help Nigeria prepare and we don’t want to begin to see what we are saying now basically.

“More regular floods, more regular desertification and extreme climate events and these are all events that will impact directly on the poor and the livelihoods of the poor, because their assets that they are going to depend on are going to be impacted.

“So, we can imagine a world that is like the world today, but probably by ten times worse and we can’t get on that way because it will be absolutely devastating.

“That will mean lots of migration at least around the country if not the regions, may be potentially outside the country.

“It is really so and I think Lagos for me is very worrying. This is the power of the economy. It’s an amazing and dynamic mega city and I know the governor is really concerned about this.”

She said Lagos is the UK’s top priority city where it is campaigning for climate resilience.

She said Lagos which is surrounded by water may be hit by heavy floods if the right action is not taken.

Liang added, “Frankly some people are just gonna have to move because where they are living now is just not sustainable. The picture is very bleak to be honest.”

The US Ambassador to Nigeria, Mary Beth Leonard, also said the country is at huge risk.

Leonard said, “It is critical to prioritise climate change because on the one hand Nigeria is threatened by it already and it will be in the future. Will need to avoid a future worsening effect like desertification and loss of farmland.