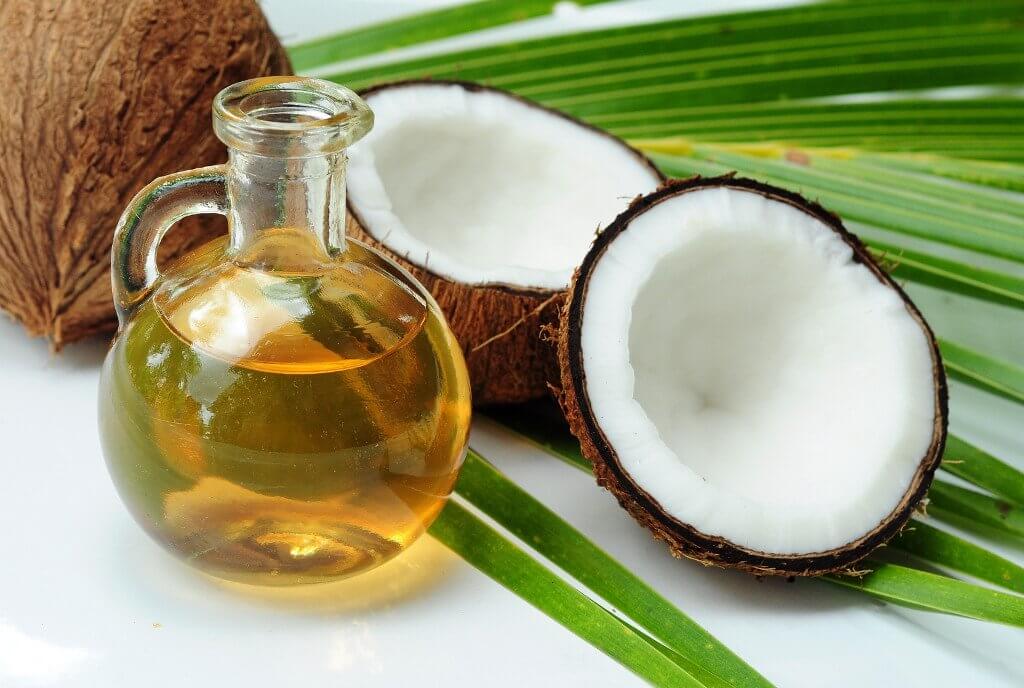 Coconut oil has long been seen to be useful to human well being as it is continuously used as therapy to nurture hair, cook and even as a moisturizer.

The wonder oil according to a professor at the Harvard TH Chan School of Public health, Karin Michels has been proven to be one of the worse substances to be eaten.

Michels, while delivering a lecture entitled “Coconut Oil and other Nutritional Errors”, launched an attack on the health benefits of the oil and called it a “pure poison”.

Furthermore, the Prof lamented that the oil contained saturated fat content which can even be linked to LDL (bad) cholesterol, as she raised concerns about calories in the oil explaining that 1 tablespoon of coconut oil has as many as 117 calories.

Many health organisations around the world have also in time past queried the love of coconut oil, including the World Health Organisation, British Nutrition Foundation, and the British Heart Foundation.

But a number of health coaches, however, seem to disagree with this observation as Luke Coutinho took to Facebook to share his views about the aforementioned claim stating that “Any oil in excess, refined, wood churned, cold pressed, virgin will cause damage to the heart.”

The video which was entirely in German has however gained over a million views and counting on youtube.