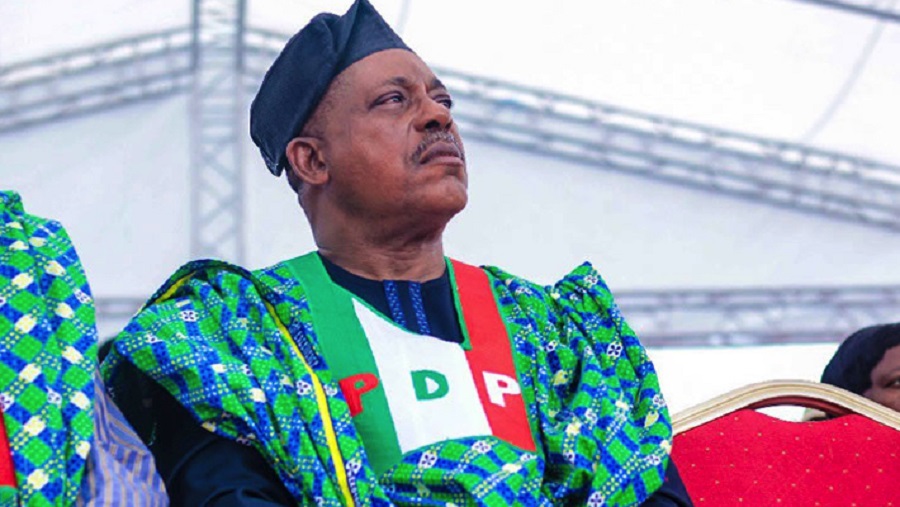 The People’s Democratic Party, PDP, has failed to respond in writing to the suit against the party by its erstwhile National Chairman, Mr Uche Secondus almost 24 hours after being ordered to do so by the court.

Instead, the party is making last ditch effort in its
bid to save its National Convention slated for October 30 by frantically reaching out to Mr Secondus.

Mr Secondus had gone to the Port Harcourt Division of Appeal Court to set aside the decision of the lower court that restrained him from parading himself as the National Chairman of the party.

As at the last hearing on Tuesday, the PDP had sought for more time to respond to the appeal filed by Mr Secondus but the prayer was not granted.

The Court based its decision on the fact that the suit was time-bound in view of the national convention of the party, which is few days away.

It therefore gave the PDP 24 hours to respond to the appeal. The party now has up until 12pm today Thursday, the day the court would hear both parties to rule on the validity or otherwise of the appeal brought before it by some interested members of the party.

Mr Secondus’ lawyer, Mr Tayo Oyetibo, confirmed the development saying, “The matter will come up as planned. I understand that the PDP has till 12pm today (Thursday) to file a response.

“To the best of my knowledge, nothing has been filed and we have not been served,” Oyetibo told journalists.

According to multiple sources in the National Working Committee, NWC, of the party, there is hope that Mr Secondus would bend backward as a party man and withdraw the suit.

This informed why the PDP has not submitted a response to the suit because feelers are that Mr Secondus would acquiesce to the plea to save the convention.

In fact, the party is ramping pressure on Mr Secondus in the hope that he would not disappoint the party as delegates have arrived Abuja and preparation were almost done for the convention such that the Chairman of the party’s Board of Trustees, Walid Jibril, asked Secondus not to make the party ungovernable.

“Secondus is a member of the BoT,” Jubril said, adding that, “he attained the position of the national chairman of this party. He has seen many things and helped to build the party.

“I don’t see why Secondus should go to this extent or try to ensure that the party goes a different way completely. Secondus should have taken whatever happened simply, being a founding member of the party. He should play the role he has been playing.”

The PDP’s route to this crisis began when some members of the National Executive Council, NEC and NWC resigned their positions accusing Secondus of corruption and inefficiency.

Dissatisfied with the development, some interested members of the party instituted a suit marked PHC/2183/CS/2021 at the High Court of Rivers State, Port Harcourt Judicial Division, with Secondus and the PDP as defendants.

On September 10, 2021, the court delivered its judgment and restrained Secondus from performing the functions of the office of the national chairman of the PDP.

The suspended chairman subsequently filed an appeal before the Court of Appeal and sought an order of injunction restraining the PDP and its officers and representatives from holding or conducting its national convention scheduled for October 30 and 31, 2021, or any other date, pending the hearing and final determination of the appeal.

Mr Secondus is also praying the court to recognise him as the Chairman of the party and set aside the decision of the trial court.

However, the party hopes that a deal could be struck with all parties even as it has failed to respond to the suit on the day the court would make a critical decision to make or mar the troubled party.