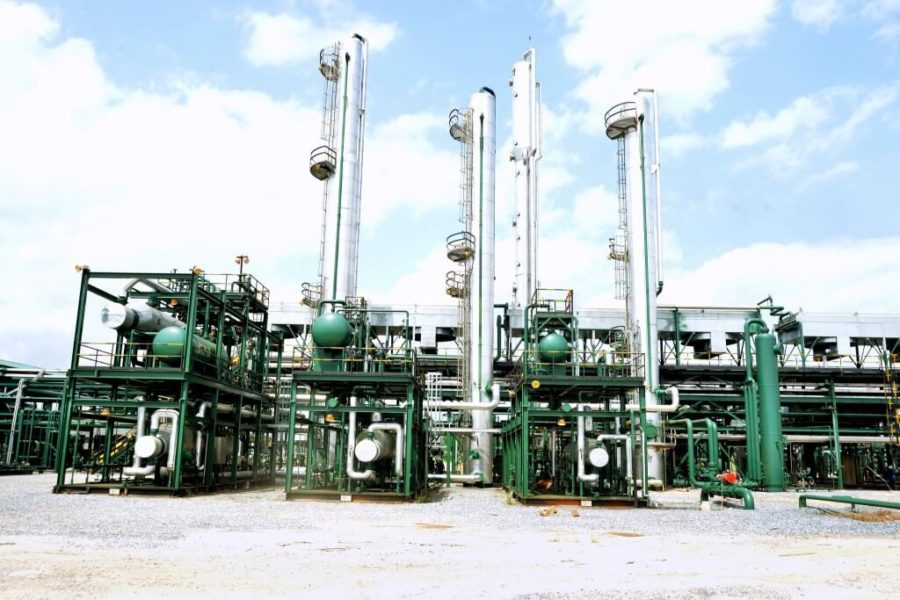 THE WHISTLER reports that the over 200 million standard cubic feet per day (mscf/d) capacity gas production facility is major step toward the country’s goal to achieve effective utilisation and commercialisation of its massive gas resources.

The Managing Director of NPDC, a subsidiary of the Nigerian National Petroleum Corporation (NNPC), Mansur Sambo, disclosed at the pre-commissioning tour of the facility that NPDC’s income would witness a significant improvement as a result of the project coming to life.

THE WHISTLER further reports that the plant’s commissioning is expected to crash the price of cooking gas over time with the NPDC becoming the largest supplier of natural gas to the domestic market.

According to Sambo, the facility which had already begun production would tap a substantial amount of gas that ordinary would have been flared, thereby helping the environment.

He said the state-owned facility was constructed by the NPDC, which is the Upstream Exploration and Production subsidiary of the NNPC.

“This is a project that will bring a significant change to our incomes in NPDC, and to the environment because we are taken away substantial amount of gas that would have been flared’’

“We are doing commissioning tomorrow and we have already started operation by selling in earnest. So we want to be ahead of our competitors by making the environment more conducive for our customers because before now, gas lifting was from Lagos and this will ease the gas traffic congestion we have in Lagos’’ he said.

Sambo stressed that destinations such as the Federal Capital Territory (FCT) and other states would have the benefit of getting gas from Benin due to the siting of the new gas plant in nearby Edo State.

Besides reducing the cost of cooking gas, the country’s power sector is expected to benefit from the the facility.

The plant is also expected to boost the economy of its host communities by creating jobs for about 350 skilled and unskilled labour.