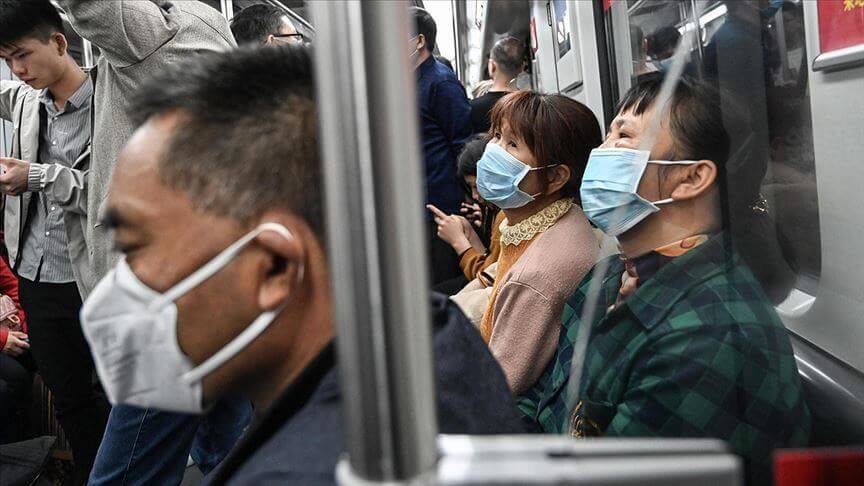 In a bid to avert the spread of coronavirus, China has suspended public transportation in ten cities.

Reuters reports that China stepped up measures to contain the virus that has killed 25 people and infected more than 800 by suspending public transport in 10 cities.

The country was said to have also shut down some temples and embarked on rapid construction of a hospital to treat those infected.

The World Health Organisation (WHO) had declared the new coronavirus as a public health emergency.

China’s National Health Commission also confirmed that the people infected have increased to 830.

The virus, which is similar to the Severe Acute Respiratory syndrome (SARS), is contacted through human-to-human transmission.

SARS is a severe respiratory illness that is caused by a coronavirus (virus of the genus Betacoronavirus), and is transmitted especially by contact with infectious material (such as respiratory droplets or body fluids).