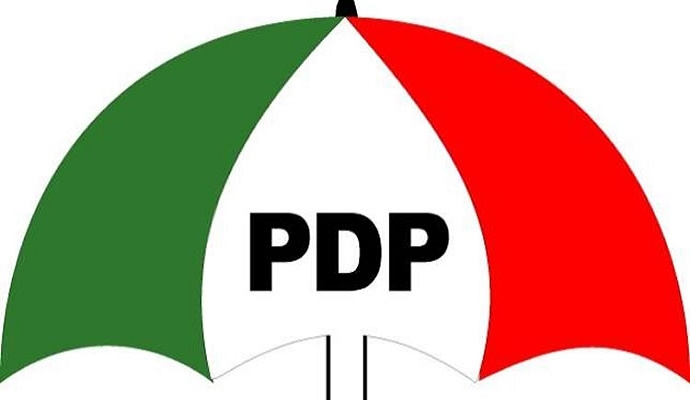 The Federal High Court in Abuja has granted an order of interlocutory injunction restraining the Peoples Democratic Party, PDP, from conducting its National Convention until September 7.

The court, preceded by Justice Okon Abang ordered the party not to sponsor any candidate to be elected into any of its national offices, pending the determination of the suit that was filed by the Ali Modu Sheriff-led faction of the party.

Justice Abang, who vowed to jail anyone that disobeys his orders, restrained the Independent National Electoral Commission, INEC, from monitoring the convention of the party till its leadership crisis has been resolved.

He further directed the Inspector General of Police, Mr. Ibrahim Idris, to enforce the orders until all the applications pending in the suit are disposed of.

“Failure to comply with the orders will attract disciplinary action against any of the parties, so far the plaintiffs know what to do”, Justice Abang said.

He thereafter adjourned hearing on the suit till September 7.

‘I Appreciate You All’ – Peter Obi Hails Supporters Over Abuja…