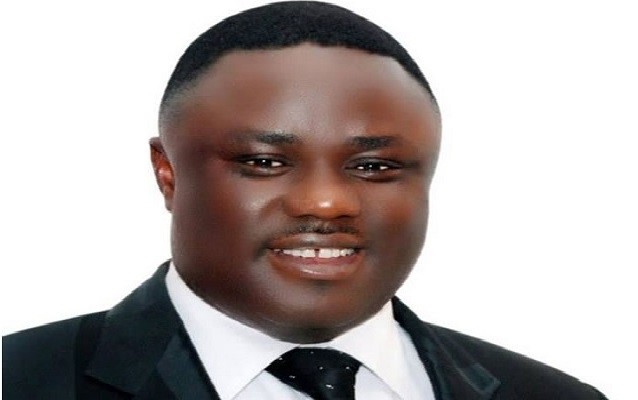 The Cross River State House of Assembly, on Thursday approved the request of Governor Ben Ayade to secure a N30bn loan to aid infrastructural and industrial development projects in the state.

The governor’s had requested for the loan through four separate letters dated September 15, 2015 and signed by the Permanent Secretary, Administration, in the Office of the Secretary to the State Government, Mrs. Elizabeth Etu.

As a result of the urgency of the request, the Speaker of the Assembly, Mr. John Lebo, summoned the lawmakers back from recess.

If Buhari Was Not President, Insecurity Would Be Worse – Ayade

After deliberations, a motion on the resolution was moved by Mr. Eteng Williams, the member representing Yakurr 2 constituency, and was seconded by the Deputy Majority Leader of the House, Mr. Simon Egbong (Ikom 1 constituency).

A breakdown of the loan indicated that the governor will secure N10bn from Zenith Bank to finance recurrent expenditures and infrastructural projects while another N10bn will be sourced from UBA for some infrastructural and industrial development.