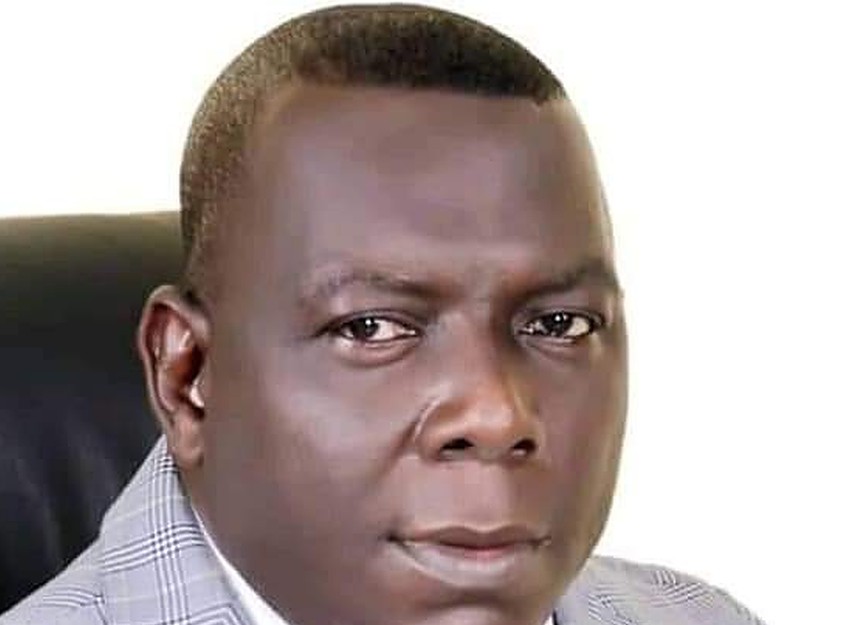 His appointment as SUBEB Chairman by Governor Ben Ayade was announced in a press statement signed by Mr Linus Obogo, the Deputy Chief Press Secretary in the office of the Governor on Friday.

Odey, who won election into the senate in 2020 in a bye-election was removed via a controversial court process in 2021after spending about six months in office.

He had held office previously as SUBEB Chairman for over five years, resigning in 2020 to vie for the senate on the platform of the People’s Democratic Party, PDP.

Before his first appointment as SUBEB Chairman, he had also served as an aide to Ayade while he was a senator representing the Cross River North Senatorial District..

He will be replacing Mr Victor Omaga Odo, who will be moving to Cross River State Revenue Generation Agency as a Director General.

Ayade’s Defection Is ‘Annoying,’ PDP Not Accountable To…