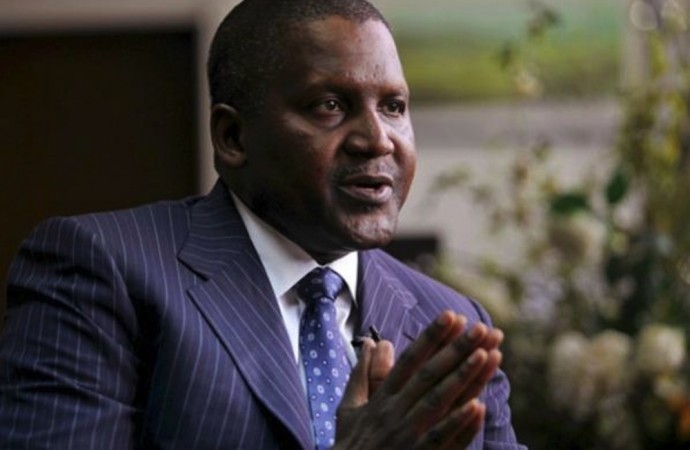 “Tiger Brands has decided not to provide further financial support with respect to its investment in Tiger Branded Consumer Goods Plc of Nigeria,” the company said in a statement.

According to Reuters, Tiger Brands has not made money from Dangote Flour Mills (DFM) since paying nearly $200 million for a 65 percent stake in the firm back in 2012.

Though DFM is named after Dangote, his group’s equity stake in the firm is only 10 percent. Anthony Geard, an industry analyst with Investec Securities, said “without Tiger Brands injecting money, it is the end of the line for DFM”.

Dangote Group is investing heavily in the African cement industry, with a plan to build production factories in 18 African countries and Nepal. Tiger Brands has large equity stakes in leading Nigerian companies including Deli Foods and UAC Foods.

No Plan To Settle N163.3bn Litigation, Other Claims- Dangote