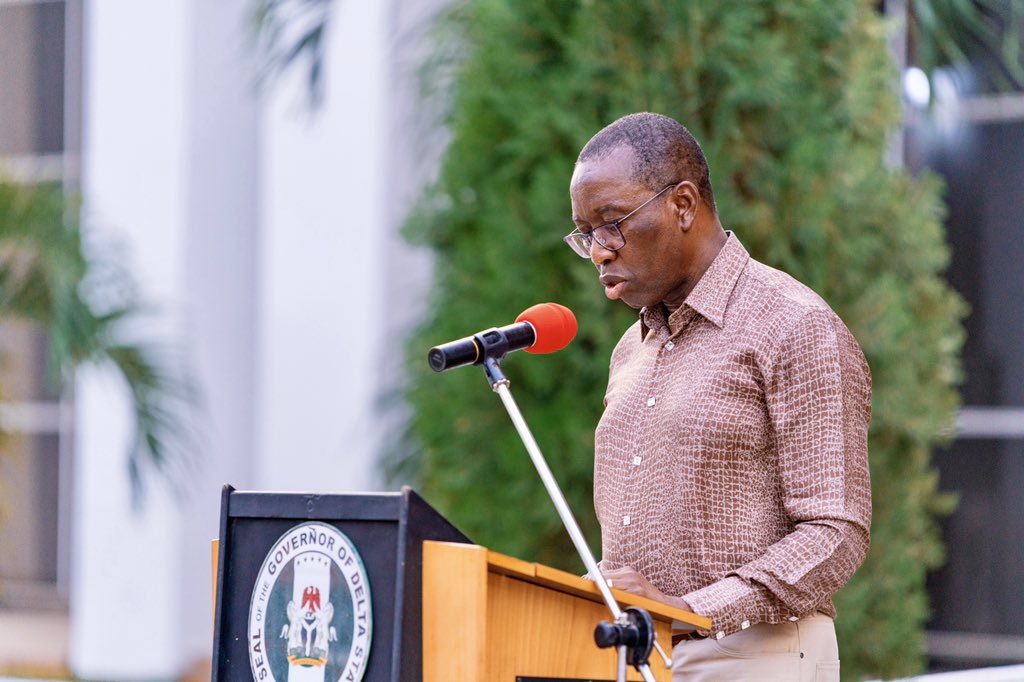 The Delta State Government has called for an immediate investigation into the alleged killing of one Joseph Pessu, ( 28) in Warri on Thursday, by security agencies on patrol.

Delta State’s Commissioner for information, Charles Aniagwu, disclosed this in a statement in Asaba, on Thursday.

Charles Aniagwu, said that government was worried about the report of the killing, and had since sent a delegation to comfort his parents.

The statement read: “The state government has sent a delegation to the family of the deceased young man to console with them over the loss of their son.

“Military authorities have also been contacted to carry out an immediate and thorough investigation into the killing.”

The Minister of State for Labour and Employment, Festus Keyamo, has also condemned the reported killing, but urged Deltans to remain law abiding as the law take its cause.

Bandits Kill 22, Injure Many In Sokoto