Despite High Prices, FG Receives Over 7,000 Applications For 5,000 Houses 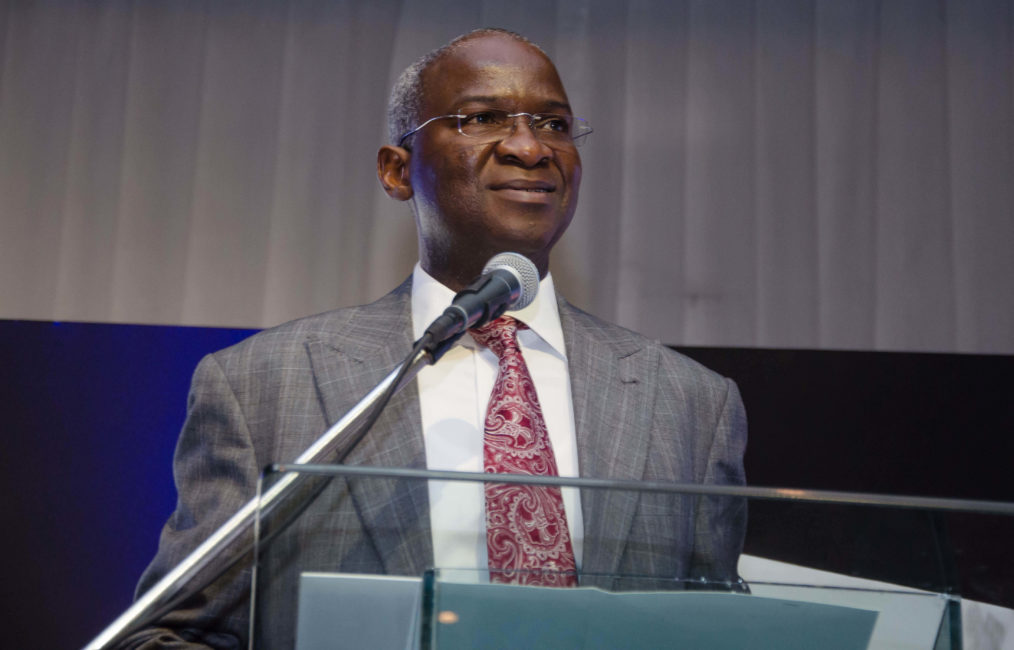 The Ministry of Works and Housing has received 7,315 applications for its National Housing Programme despite the high price fixed for the houses.

The Minister of Works, Babatunde Fashola, made the disclosure while speaking before the Senate Committee on Housing.

The 7,315 applications were received less than a week after the launch of the online portal on Friday November 12.

He said, “As of today, 7,315 applications have been received so far and the number is still growing.

“There are 1,2,3 bedrooms, some of which are bungalows, while others are flats. The minimum house is N7.2m and the highest is about N16m.”

FG Pegs One Bedroom Apartment At N7.3m, Equivalent Of 20 Years Salary Of Nigerians On…