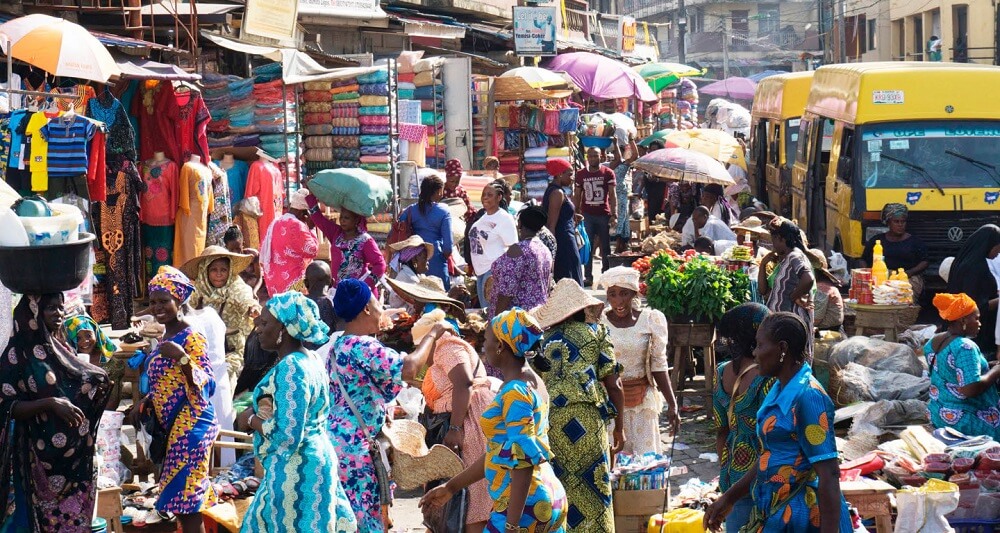 Despite the skyrocketing prices of food in the Nigerian market, the National Bureau of Statistics on Tuesday claimed that food inflation dropped in the month of February.

Specifically, the NBS in its Consumer Price Index Report stated that the composite food index rose by 17.11 per cent in February, which is a decrease of 4.68 percentage points when compared to 21.79 per cent recorded in January.

It said that the rise in the food index was caused by increases in prices of bread and cereals, food product, potatoes, yam and other tuber, oils and fats and fruits.

On month-on-month basis, the Report stated that the food sub-index increased by 1.87 percent in February, 2022; an increase from the 1.62 per cent recorded in January, 2022.

In terms of inflation rate, the NBS Report stated further that this rose by 15.70 per cent year-on-year.

It said the 1.63 percentage points is lower when compared to the 17.33 per cent recorded in February.

On month-on-month basis, the Report said the Headline index increased by 1.63 per cent in February, 2022, adding that this was 0.16 percentage points higher than the rate recorded in January 2022.

The ongoing conflict between Ukraine and Russia is putting pressure on local prices of food and services.

Considering that the nation depends mostly on importation for its raw materials and fuel, there are concerns about the impact on certain food items for which critical raw materials export have been curtailed.

The Lagos Chamber of Commerce and Industry had noted that the war between Ukraine and Russia would likely make the world’s hunger crisis even tougher to fight.

High Import Cost, Others Push Nigeria’s Inflation To 20.52% In August