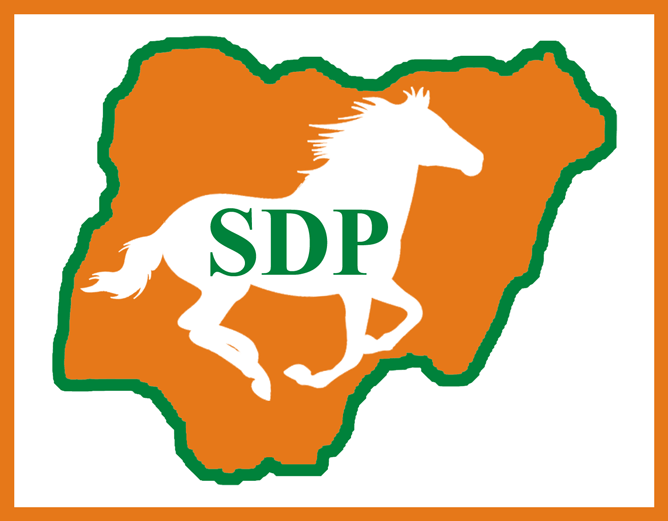 The Social Democratic Party has kicked against making Direct Primaries compulsory for all Political Parties in the country, describing it as undemocratic.

It noted that direct primaries “may have some laudable features, but this process should not be lorded over every political party to be used in every case and at all times.

A statement issued by the party’s
National Chairman, Dr Olu Agunloye, further described the new amendment as an “unprogressive act.”

Agunloye said ” lt is perhaps not unexpected that the National Assembly, in the midst of all the complexities before it, has chosen to come up with making Direct Primaries compulsory for all political parties in Nigeria.

“This unprogressive act is part of the emerging retrograde trademark of the National Assembly that is made up largely of APC and PDP which are the parties that have ruled over the Nigerian States and Federation over the last 22 years and have driven the Nation to the edge of the precipice of anarchy at this time.

“Whether or not this retrogressive Bill has been motivated by corruption or selfishness, it remains a purely misplaced action by the National Assembly as the Bill does not augur well for the Nation.

“It does not sit in conformity with the current electoral reforms being put in place by INEC to make the votes of the ordinary Nigerians count and be accountable.

“The new Bill of the National Assembly is anti-people because it does not seek to create easier access to political freedom and social justice.

“The Social Democratic Party (SDP) urges the Nigerian people to reject the imposition of Direct Primaries on the polity.

“We enjoin President Muhammadu Buhari, not to assent to the Bill which is generally considered by the people as an outright misplaced priority by the National Assembly.

“Political parties should be left to make their own decisions with regard to the mode of Primary Elections they choose to adopt as provided for in their Constitutions.

“The National Assembly should return to its core mandate of facilitating laws and engender congenital conditions that ensure social justice, economic development and general security for the people of Nigeria that they represent.”

Agunloye said ”We have had enough from our elected leaders, who always veer off the path of progress, security, and social justice at critical times to steer towards distractions and destructions.

He declared that “It is time to rebuild and remodel Nigeria.”