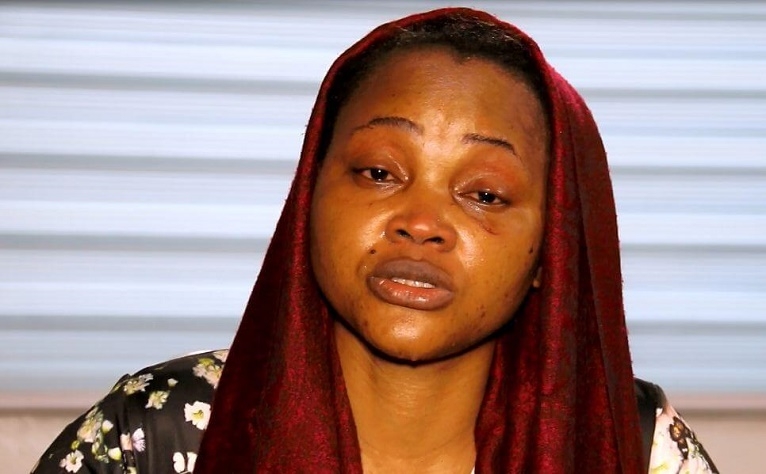 Lagos State Government has written to the Nigerian police to take over the case of alleged assault on Nollywood actress Mercy Aigbe by her husband Lanre Gentry.

The state in a letter signed by the Directorate of Public Prosecutions, DPP, and dated May 22, demanded that the police forward the duplicate of the case file.

The move by the state follows result of the medical check-up conducted on the actress which showed alleged assault on her.

According to the letter written to the Deputy Commissioner of Police in charge of the State Criminal Investigative Department, SCID, Panti, Yaba, Lagos, the State Government pointed out that the assault contravened sections 171, 243 and 244 of the Criminal Law of Lagos State, 2011.

The letter was also copied to other relevant agencies.

It will be recalled that earlier in the month, the Nollywood actress was said to be physically abused by her husband recently and was taken to an undisclosed hospital in Lagos.

She posted pictures of the assault and even took the matter to the Lagos State governor, Akinwunmi Ambode.

The News Agency of Nigeria reported last week, the Mercy Aigbe flew to London, the United Kingdom, to see a medical specialist as a result of the incident.

Her husband, Mr. Gentry has since denied ever abusing Mercy. In one of his Instagram post, he wrote under a picture of himself and his wife, saying I love my wife and I will never beat her

All Looted Funds Must Be Accounted For – Osinbajo

Ahead Of Inauguration, Ambode Hands Over To Successor