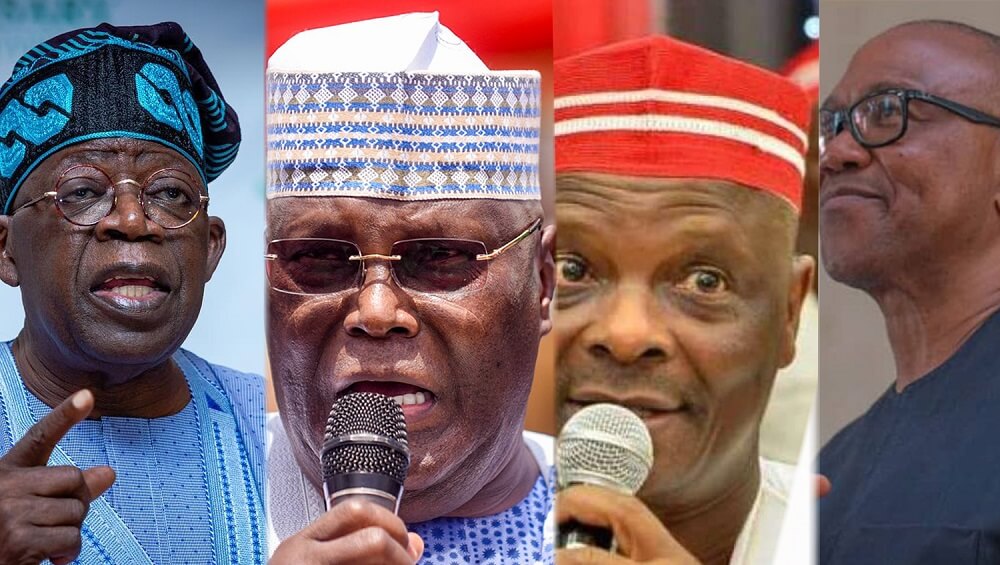 The Independent National Electoral Commission (INEC) has released a set of rules to guide the conduct of political parties, their candidates, and supporters on campaign dos and don’ts as the 2023 general election approaches.

The commission released two guidelines titled ‘Finances and Election Expenses of Parties’ and ‘Conduct of Political Rallies and Campaigns’ on Thursday.

The documents were released about two months after the date (September 28) INEC announced for commencement of campaigns for the presidential and national assembly elections.

In the guideline for election finance, political parties, their candidates, and supporters were barred from donating or receiving monies or assets worth more than N50 million for funding campaigns.

“The maximum amount of money or other assets that an individual, a group of individuals or an entity can donate to a political party or aspirant for an election shall be N50,000,000 (fifty million Naira only)

“A Political Party shall not accept any monetary or other contribution which is more than N50,000,000 except it identifies and discloses the source of the contribution to the Commission,” read a part of the document.

Also, contributions to candidates by individuals or groups must fall within the 150 days to election day stipulated by INEC and must be from the date notice of election announced by the commission.

The guideline reiterates provisions in the 2022 Electoral Act which restrict expenses by presidential candidates to N5 billion while governorship candidates are not allowed to incur more than N1 billion in election expenses.

The maximum amount of election expenses to be incurred by a candidate in respect of Senatorial and House of Representatives seat remain N100,000,000 and N70,000,000, respectively.

The election expenses for political parties are segmented into three, namely: Expenses for management of aspirants and party primaries which “shall not exceed two-third (2/3) of the limits prescribed for candidates’ expenses” and Expenses for candidates and conduct of elections which should “not exceed two-third the limit of election expenses of each Candidate multiplied by the number of Candidates the Political Party shall sponsor in a particular election for elective positions”

In the guideline for conduct of political campaigns and rallies, the INEC mandates that “A Political Party shall, for purpose of political rally or procession, issue in writing a notice to the Commissioner of Police of the State or the Federal Capital Territory indicating the exact venue and time of the rally or procession and pledging peaceful conduct and control against violence or public nuisance.

“Political Parties shall transmit to the Commission, through the Electoral Officer at the Local Government Area and the Resident Electoral Commissioner at the State, via a designated portal and also in hard copy, details of the schedule of their political rallies and processions at least 10 days to the date of the political rally or procession.”

Where there is clash over venues, date and time of campaigns among political parties, INEC requires such parties and their representatives to meet in the presence of the commission and the police to resolve the issues.