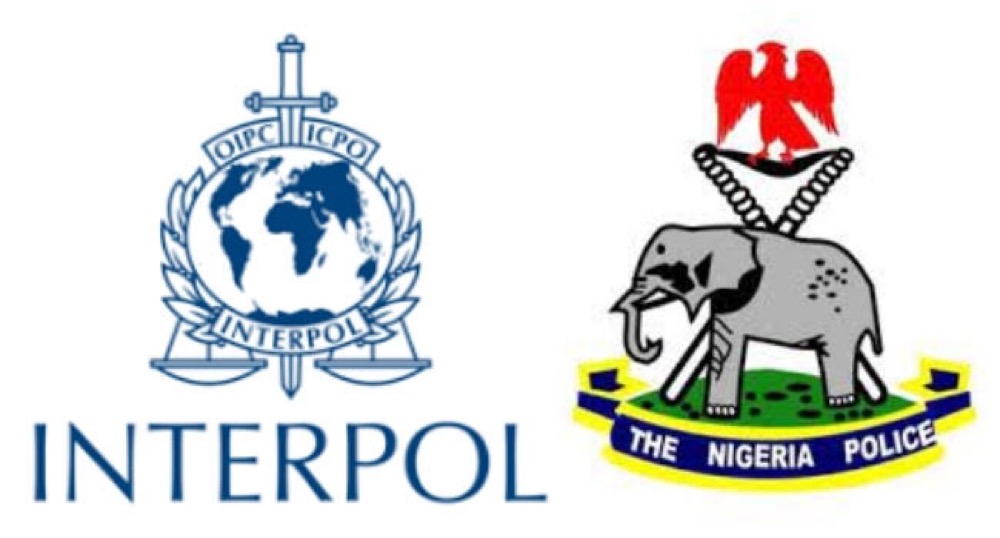 The police also said they would engage the assistance of the International Criminal Police Organisation to get to the root of the incident which occurred in March 2022 when the school took the students to Dubai to participate in the World School Games.

The police said this in Lagos on Monday in a statement by the command’s Public Relations Officer, Benjamin Hundeyin.

The police said the investigation would be holistic and thorough in order to get to the root of the matter and to know the roles played by each of the actors.

The statement read, “The attention of the Lagos State Police Command has been drawn to an alleged rape video purportedly depicting students of Chrisland School Lagos, going viral on social media.

“The command has commenced investigations into the matter with a view to establishing the identities of the players in the video, the true incident in the video, the geographical location of the incident, the alleged threat to life against a student of the school and circumstances surrounding the alleged repeated pregnancy tests conducted on a student without parental consent.

“The command is equally taking cognizance of the cybercrime angle to the whole episode and would not hesitate to enlist the support of the Interpol should the need arise.

“For a holistic and unbiased investigation, the command shall be working with relevant ministries, departments, agencies and non-governmental organisations.

“Meanwhile, the Lagos State Commissioner of Police, CP Abiodun Alabi, fdc, mnim, psc has assured that due diligence will be observed to ensure that there is no miscarriage of justice.”

The Lagos State Government has closed all Chrisland Schools in the state, indefinitely, pending the outcome of investigation by security agents.

The school authorities had also suspended the female student (name withheld) indefinitely, stating that she was “a major actor” in an “immoral act”.

But while defending her daughter, the mother of the student claimed that her daughter was drugged and raped by some male students of the school.

JUST IN: Lagos Shuts Down Chrisland Schools Over Viral ‘Sex Video’ Of Pupils

Chrisland School: ‘My Daughter Went To Collect Her Charger And Was Drugged’ — Mother Of Female Pupil In Viral Sex Video Claims