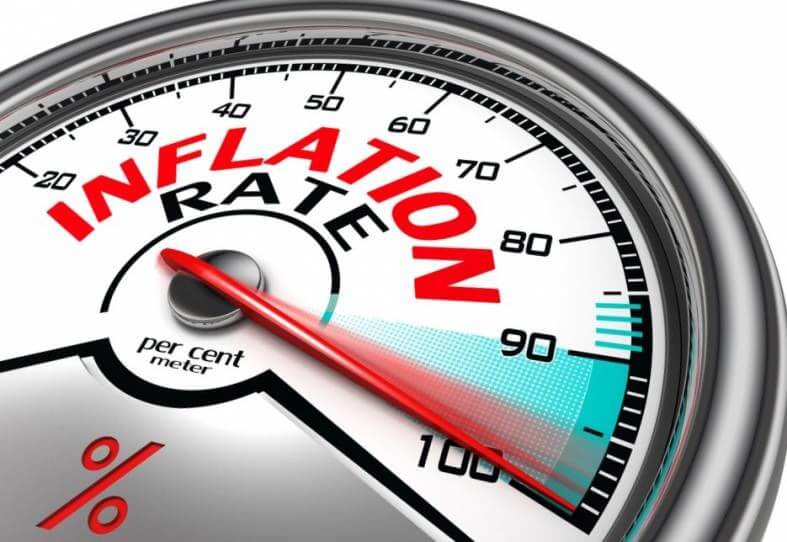 The Inflation figure for November 2019 has been projected to experience a slight increase to 11.90% from 11.61% recorded in October.

This projection is according to Access Bank Economic Intelligence Unit Forecast sent to customers on Monday.

The report of the Nigerian Bureau of Statistics (NBS) released in November said inflation had risen to 11.61 % in October.

The inflation rise will represent the third rise after four consecutive monthly declines if it agrees with the National Bureau of Statistics (NBS) report which will be released on the 15th of December.

Recall that the continued closure of the Nigerian land borders had pushed inflation rate to 11.61% in October 2019 from 11.24 % recorded in September 2019.

According to the bank, the forecast is based on the upward pressure imposed on prices due to the yuletide season, the border closure and the rising insecurity in the food production.

Access bank further explained that in the month under review prices of farm produce such as potatoes, tomatoes, vegetables and beverages grew marginally while prices of beef, cereals, and milk fell.

How CBN Injected Over N5.51trn To Save Agric, Health, Others Sectors From Imminent…