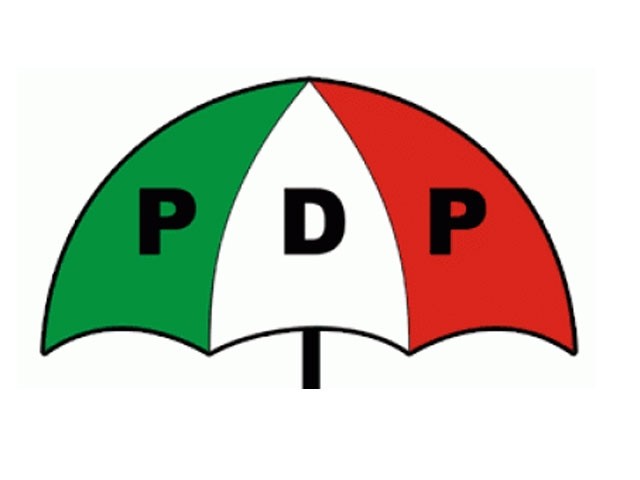 The Edo State chapter of the Peoples Democratic Party (PDP), on Wednesday, suffered a major setback in in its pilot phase of the electronic registration exercise scheduled to commence in the state, after some party members kicked against the proposed N1, 000 to be levied on each member as the registration fee.

You will recall that the National Publicity Secretary of the PDP, Chief Olisa Metuh, had on August 23 announced that the party’s National Working Committee had approved the resuscitation of the online registration of its member, using Edo as a pilot for the project.

The party had also explained that the project, which would be handled by the PDP e-Membership Registration Committee and headed by Chief Raymond Dokpesi, was aimed at returning ownership of the party to its members and strengthening the various structures of the party.

Dokpesi, in a meeting held at the party’s state secretariat on Wednesday, explained that each member would be issued with a card containing their biometric information, including banking details, at the end of the registration.

He noted that as many as 250 machines would be deployed in Edo North, where the project would kick off, to ensure that the PDP registered as many members as are willing to join its fold, adding that the party would engage the services of the local government and ward chairman to make the project effective.

However, this was greeted with resentment and murmuring from some of the members present, when he announced a fee of N1, 000 to be paid by each member into a Skye Bank account, for the exercise.

Dokpesi said, “In the far north of Weppa-Wanno, I think we have been sensitising the people and, as of today, all the women that are on the register have been so sensitised and have actually been paying into Skye Bank for this e-registration.

‘Atiku Has Murdered Deborah All Over Again’ — Fani-Kayode, Others Blast Ex-VP For Deleting Tweet Condemning…

One of the party members in Oredo Local Government Area, who pleaded anonymity, described the fee as expensive, adding that bulk of the party’s supporters resided in the rural areas.

“That fee is too much for many of us. I do not expect a market woman or farmer, who earns little, to pay that amount just to be a member,” he said.

The acting National Chairman, Uche Secondus, while speaking with journalists, said the party would work out details of the procedure for the exercise.

He also said the party had resolved to carry out a digital reform in order to re-position itself as a national political party.

He said: “The most important thing is that everybody has accepted, they have agreed that we must migrate from analogue to digital. In digital, we are able to access everybody. And the people at the local level, through their handsets, can access us on a two-way interaction and this is the way the world is today.

“The party will now belong to all. As long as you register, you are a member of the party and you have equal rights.”

Chris Okotie After My Wife, Wants To Break My Home – Emeka Ike

2023: Atiku Denies Being Snubbed By Gov Makinde During Visit To Oyo

Nigerian Founders, Others To Receive $4m From Google