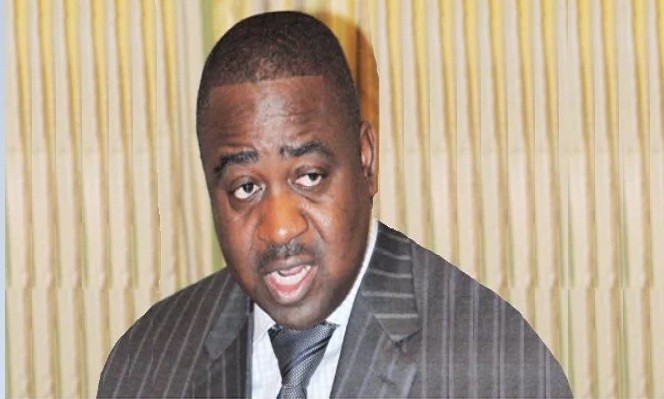 The Economic and Financial Crimes Commission (EFCC), on Monday, invited the former Governor of Benue State, Mr Gabriel Suswam, to answer questions relating to alleged corruption in Benue State during his tenure as governor.

The arrest was confirmed by the Spokesperson of the EFCC, Mr Wilson Uwajuren.

Uwajuren said, “He was invited by the EFCC in connection with ongoing corruption investigation in Benue state.”

It was learnt that Suswam arrived at the anti-graft office in Abuja on Monday morning at about 10am.

We Don’t Know Why Magu Was Promoted, He’s Not Cleared From Corruption Allegations Yet – Minister

EFCC had invited Oklobia, who served under Mr. Suswam, to defend the allegations which ranges from an illegal diversion of public funds, abuse of office, embezzlement and fraud during Suswam years as governor of Benue state.

We Don’t Know Why Magu Was Promoted, He’s Not Cleared From Corruption…