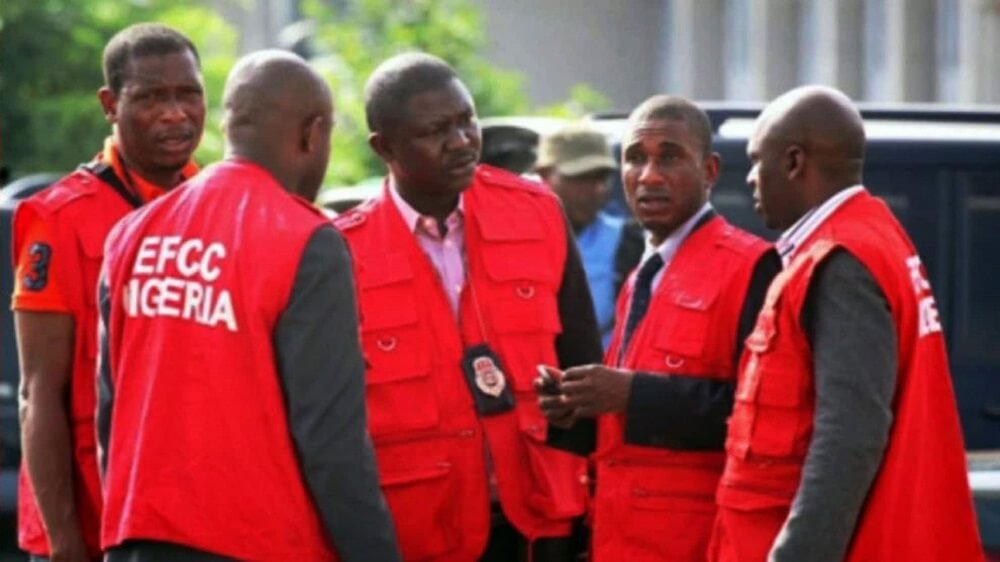 Nine suspected Internet fraudsters, popularly known as ‘Yahoo boys’, have been arrested by the Abuja zonal office of the Economic and Financial Crimes Commission (EFCC).

The suspects were arrested in Minna, Niger State, after residents volunteered intelligence to the anti-graft agency.

The arrests came a day after operatives of the commission also arrested four University of Port Harcourt students for cyber crimes.

According to the commission’s spokesman, Dele Oyewale, in a statement on Friday, the suspects were apprehended at their hideouts in Room 202, Seftec Hotels, Minna.

The hotel is located behind the Nigerian National Petroleum Corporation mega filling station in the town.

The spokesman also listed the items recovered from the suspects.

He said: “Items recovered from the suspects include, one Toyota Venza with registration number, LND-528GD, laptops and exotic phones.”

He added that the suspects would be charged to court as soon as investigations were concluded.